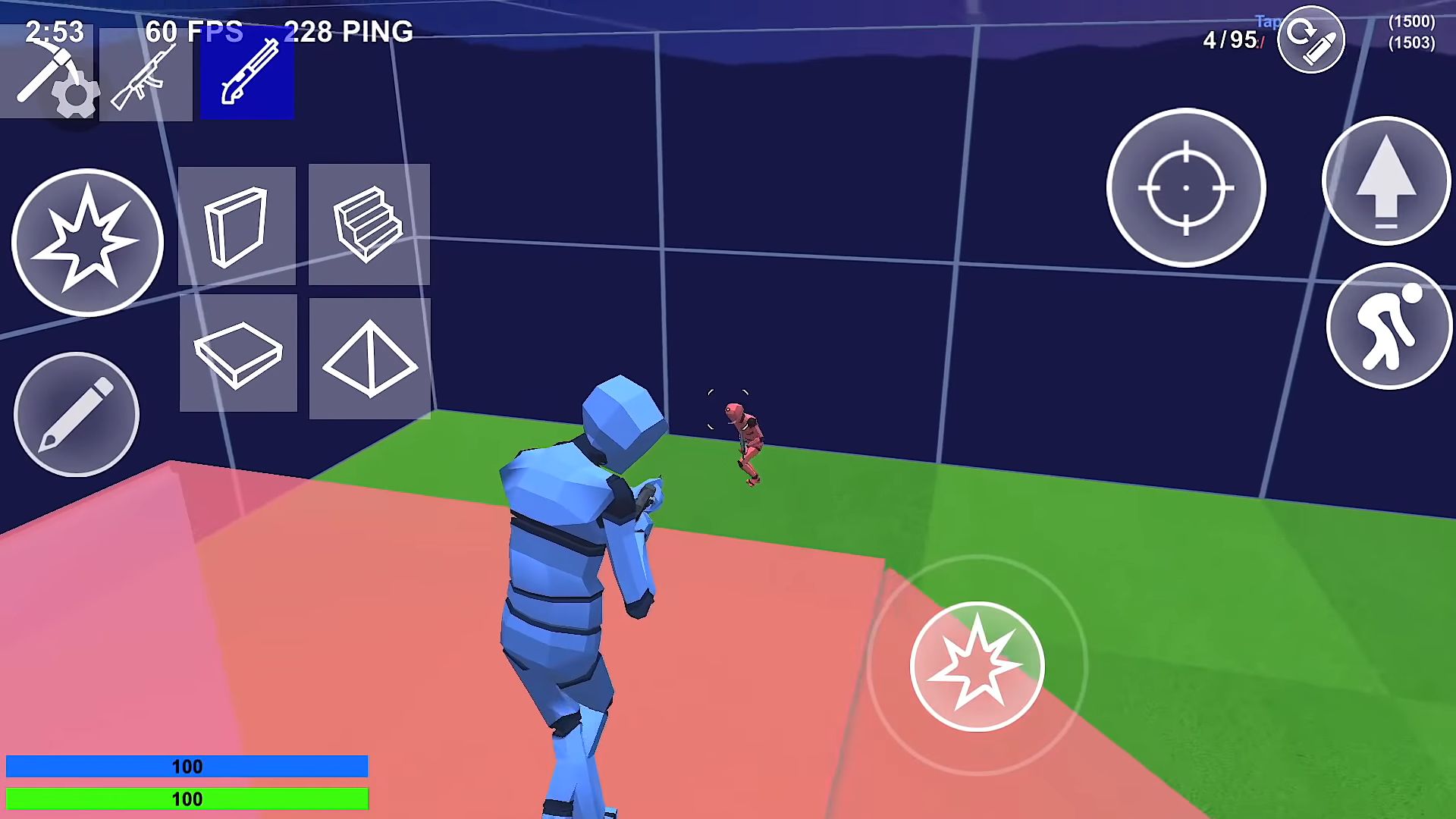 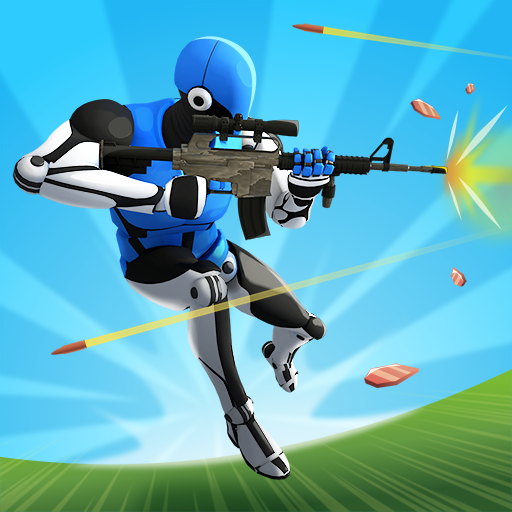 The gameplay is a 1x1 match with random players. The player who manages to kill an opponent wins. Unlike traditional shooters, in this game you can try to kill the enemy, as well as build coverings for yourself.

Locations are made in a minimalistic style, they have only background and geometric planes, which can be represented by walls or relief. In addition to the buttons for movement and shooting, the player has buttons to build geometric shapes right during the game. They can be used to make an advanced network of coverings, behind which you can hide both from the gaze of the player and from bullets.