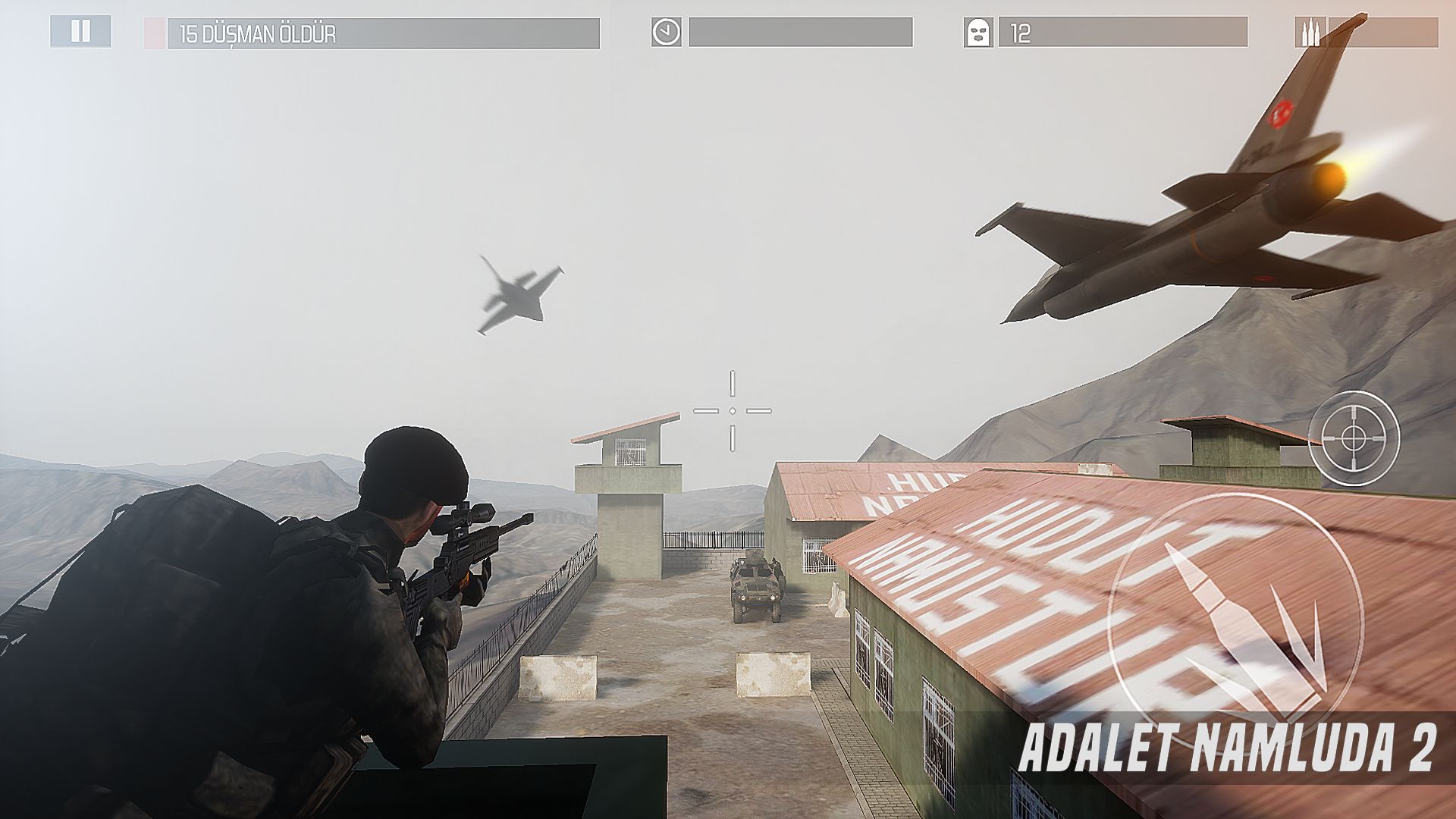 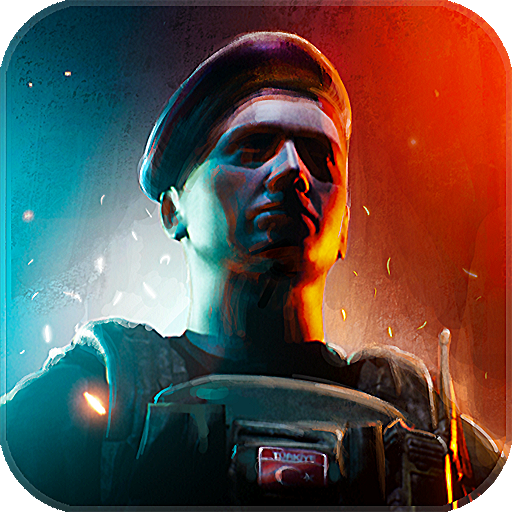 A conflict between militarymen and terrorirstic rioters is in the center of this shooter. The player controls an elite squad fighter during different tactical operations. All gunfights are from behind coverings and movement of the character between the game locations is performed automatically.

Tasks in the game are very variable: subjection of the rebels in jail, capture of the secret base in the mountains, release of hostages from the seized city. Lots of weapons from a gun to machinegun and full-bore sniper rifle are available. You can upgrade items of outfit increasing available ammunition and armor. You can also take other fighters with you to complete tasks, they will help you and cover in the most complicated situations.