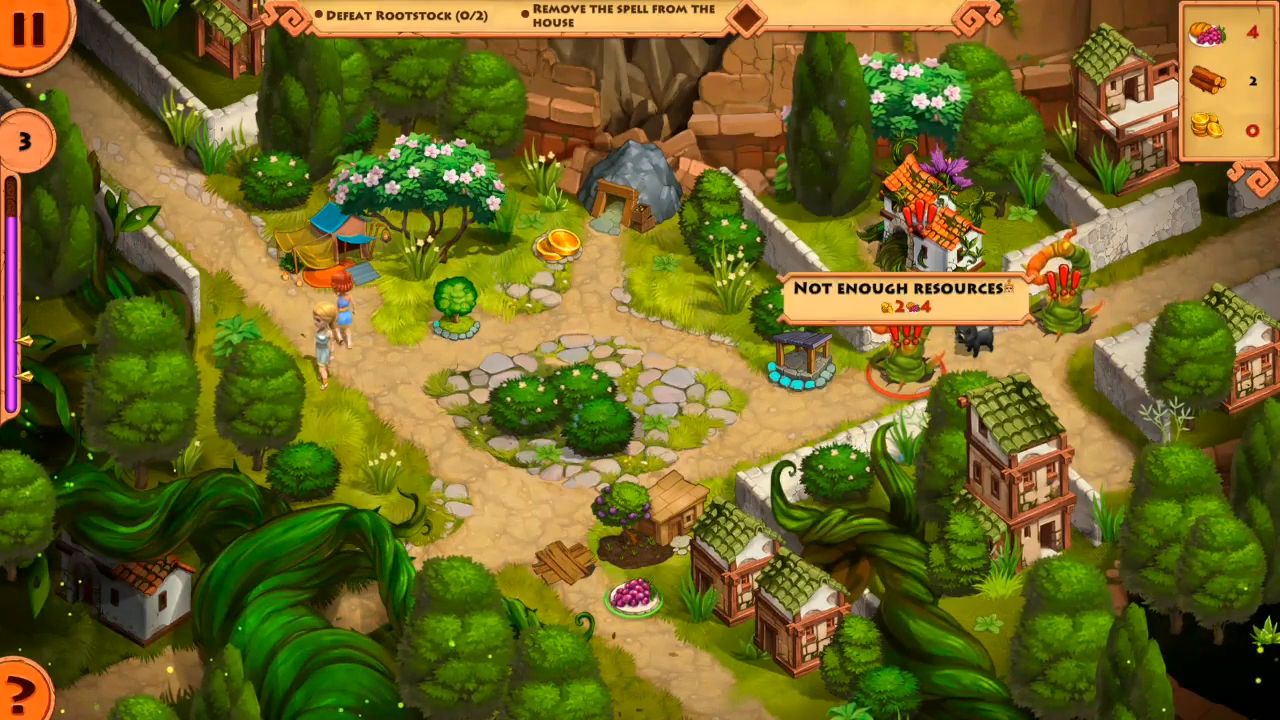 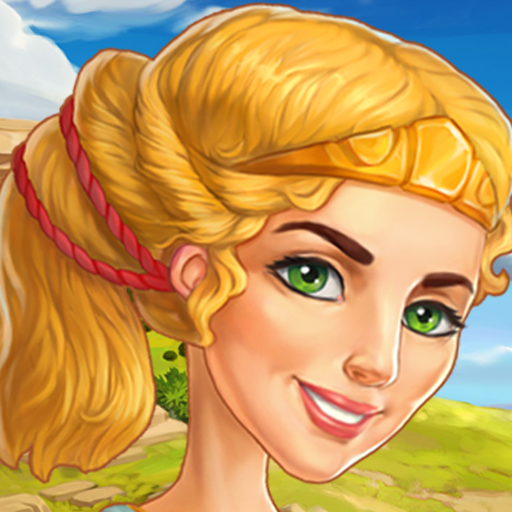 In the story, the inhabitants of the ancient Greek town accidentally made Demeter angry, and now an angry goddess sends them different tricks. The game is divided into 56 levels, in each of which the girl Megara solves problems in the town.

The game has collection of resources, creation of armies, battles with monsters and restoration of urban buildings. Some levels invite you to play in other worlds according to mythology. In the course of the game you will also meet a variety of gods and perform their tasks.