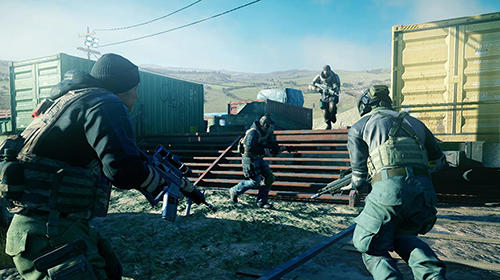 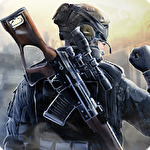 Afterpulse - participate in a global military conflict. Fight against professional soldiers of the opponent. Apply the latest weapons. Play as fighter of special forces squad in this engrossing Android game. Be ready for secret missions in different places of the planet. Demonstrate your tactics skills during the battles on detailed maps. Create a unique character, choose his appearance, weapons, armor and other items of munitions. Try yourself in the battles against players worldwide.