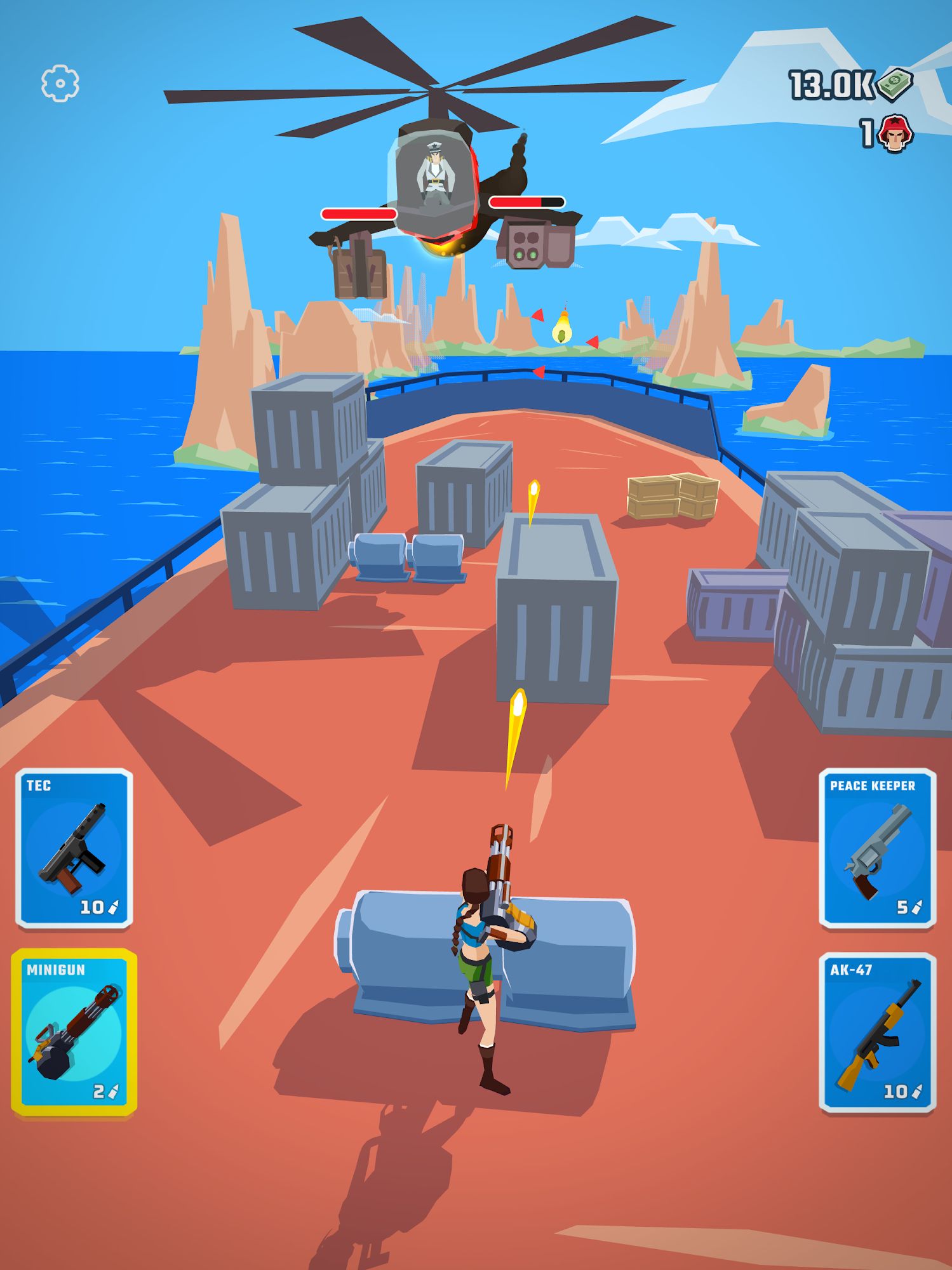 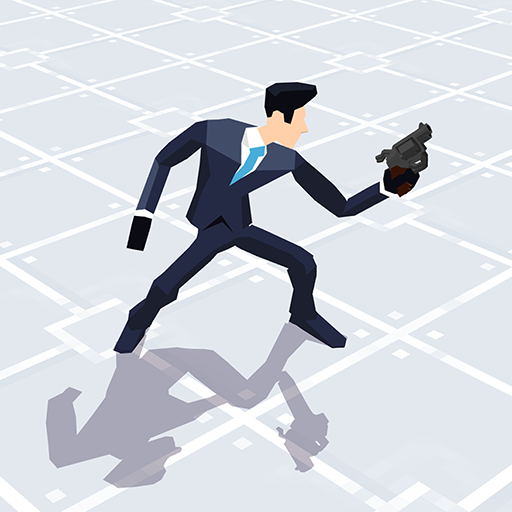 You will not have to run all the time in the game since the player's character shoots from behind the barricades. Behind them he can also hide from the fire of mobs. The game is divided into locations and to pass each of them you will need to kill all zombies available there.

For each killed mob you will get a money reward. In some rooms you will find friendly NPC instead of mobs. You can buy upgrades for weapons, armor and skills from them. The game is made in the entourage resembling stories about James Bond.