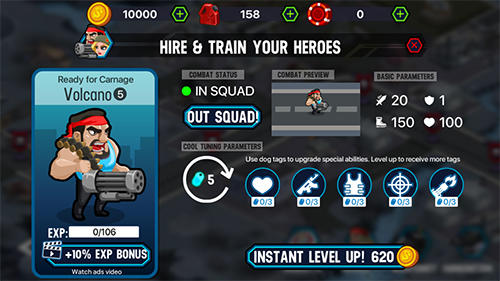 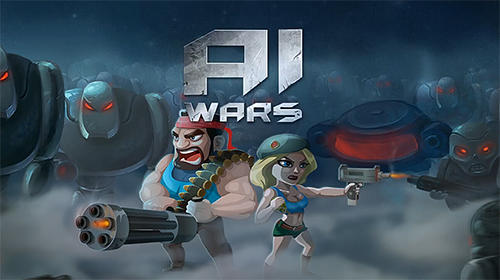 AI wars - challenge a sinister artificial intelligence which controls the army of robots. Build defense towers, take command over fearless heroes, fight against robots. Rescue the human race from artificial intelligence in this Android game. Few survived in the war arranged a base and try to recover the human civilization. You are going to be in charge of base defense and defend it from robots. Place automatic turrets of different sorts at the passes to the base. Apply unique combat skills of the heroes to change the flow of the battle. Upgrade towers and characters.