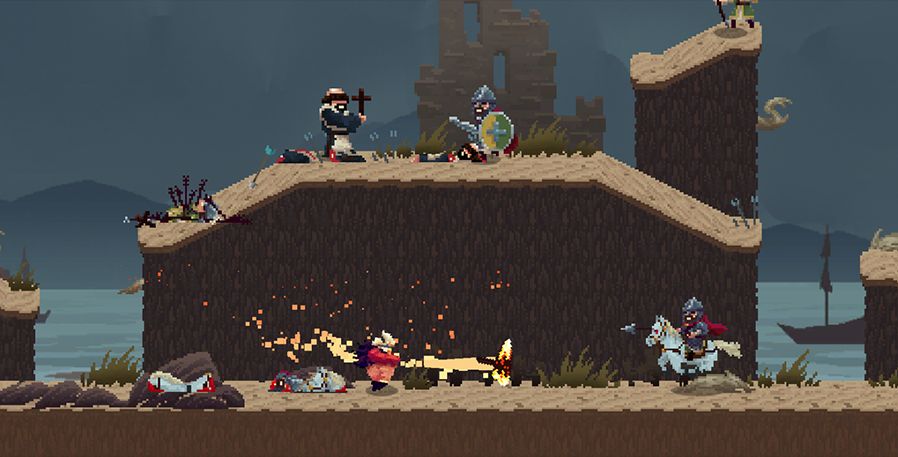 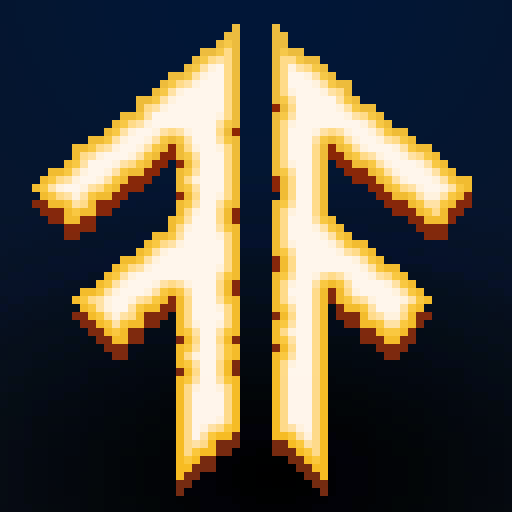 This atmospheric platformer in the old school style will take you back to the time of the legendary Thor, who will challenge his bitter enemy and his army. In total, the game has 7 unique levels, made in good graphics. The soundtrack from rock band AMON AMARTH accompanies the whole process of war.

Being armed with a big hammer, the player's character tries to kill all the monsters in the area. There are 4 skins offered for the character. As you pass the level you will come across different boosters and items. Each skin gives the character a certain effect. You will also have to fly a little during the game. You will find a score counter and bonus levels among the standard  features.