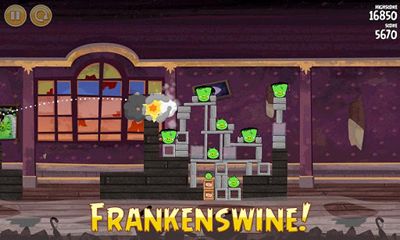 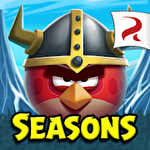 Angry Birds Seasons: Haunted Hogs! is another update of arcade game Angry Birds Seasons on Android. This time the update is dedicated to Halloween. The game has levels available with former gameplay. Graphics and sounds have also been changed; they were made in Halloween style. The rest of the things remained unchanged. As before, you have to crash the pigs’ constructions with angry birds. All the fans of Angry Birds series will surely like it.
Rate the game
?
Votes not enough
0 votes