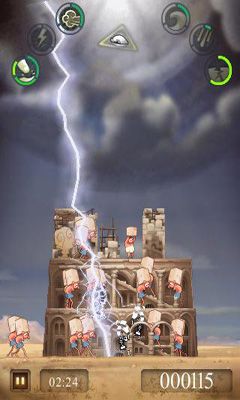 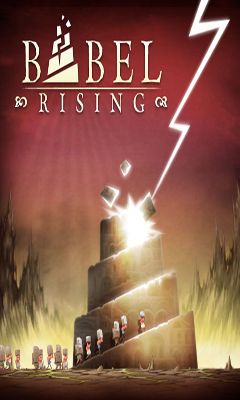 Babel Rising – a cheerful, comic game where in the role of god you will prevent small people to erect the Babel tower. Six destructive powers are at your order, including a lightning stroke, typhoons, a tsunami and earthquakes! You are waited for by amusing animations of characters, traced graphics and a worthy soundtrack.