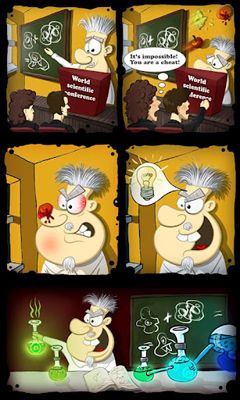 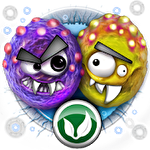 A scientist-biologist offered an original idea at known conference, but he wasn’t apprehend seriously, and he was compelled to leave with a shame. Now he thirsts for revenge and is ready to show in practice the mad idea. This game represents a certain mix of Tetris and Bejeweled: bacteria fall down, and connecting in groups more than three individuals, evolve in the next look. Help the professor to remove as many new species of bacteria as possible.
Rate the game
?
Votes not enough
0 votes