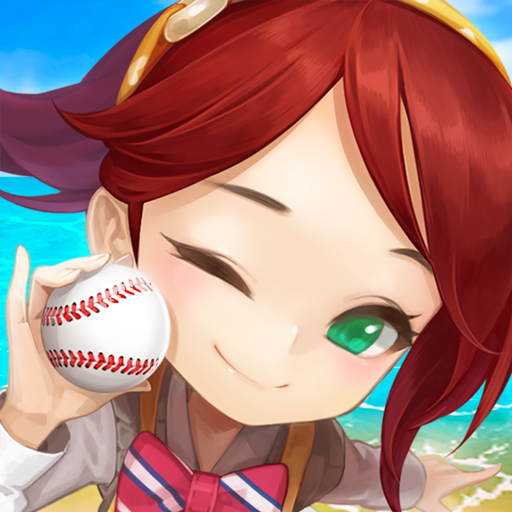 Each member of the team gathered by a player is a separate character, which can be trained and equipped. There are about a hundred coaches, which will help to increase absolutely different skills. The system of controls is quite developed. The matches are arranged in such a manner that the player can feel like a part of a very high quality anime.