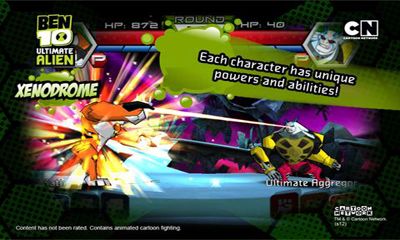 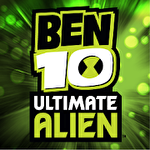 Ben 10 Xenodrome is an absorbing Sci-FI fighting with the fighters from Ultimate Alien, the popular series about aliens. Transform and upgrade your fighter and send him to battle. Improve your character, extracting DNA of rivals defeated in battles. There are 100 battle fields, created after serial, 16 characters, featuring unique skills, turn-based combat system and network play, where you can play against your friends in Ben 10 Ultimate Alien: Xenodrome.
Rating
?
Votes not enough
0 votes