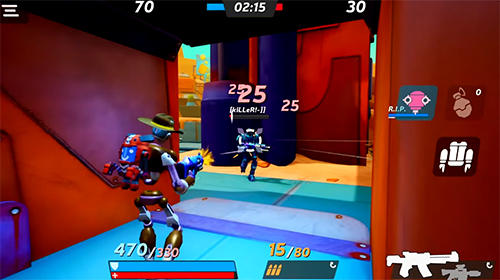 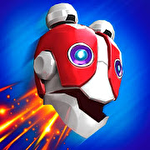 Blast bots - equip your robot with powerful weapons and fight against robots of other players from all over the world. Create your own unique robot and equip it with a jet pack, with the help of which the robot can fly. Fight in the arena with other robots and become stronger with each victory. Use different types of weapons to achieve the best combat effect. Think over your battle strategy and level up your character's skills after each battle. Invite friends and participate in team battles.