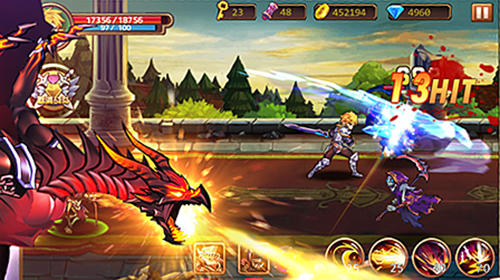 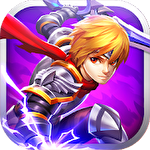 Brave fighter 2: Frontier - take a squad of heroes through dangerous dungeons and other locations. Fight against demons, fire breathing dragons and other strong enemies. Defend the kingdom from dark powers in this Android game. Hire heroes who will help you in the battles against monsters. Each character has unique skills and weapons. Get advantage of the heroes' abilities, make efficient combo and defeat powerful enemies. Gather trophies and upgrade heroes' munitions. Challenge players from all over the world and demonstrate your skills in arena battles.