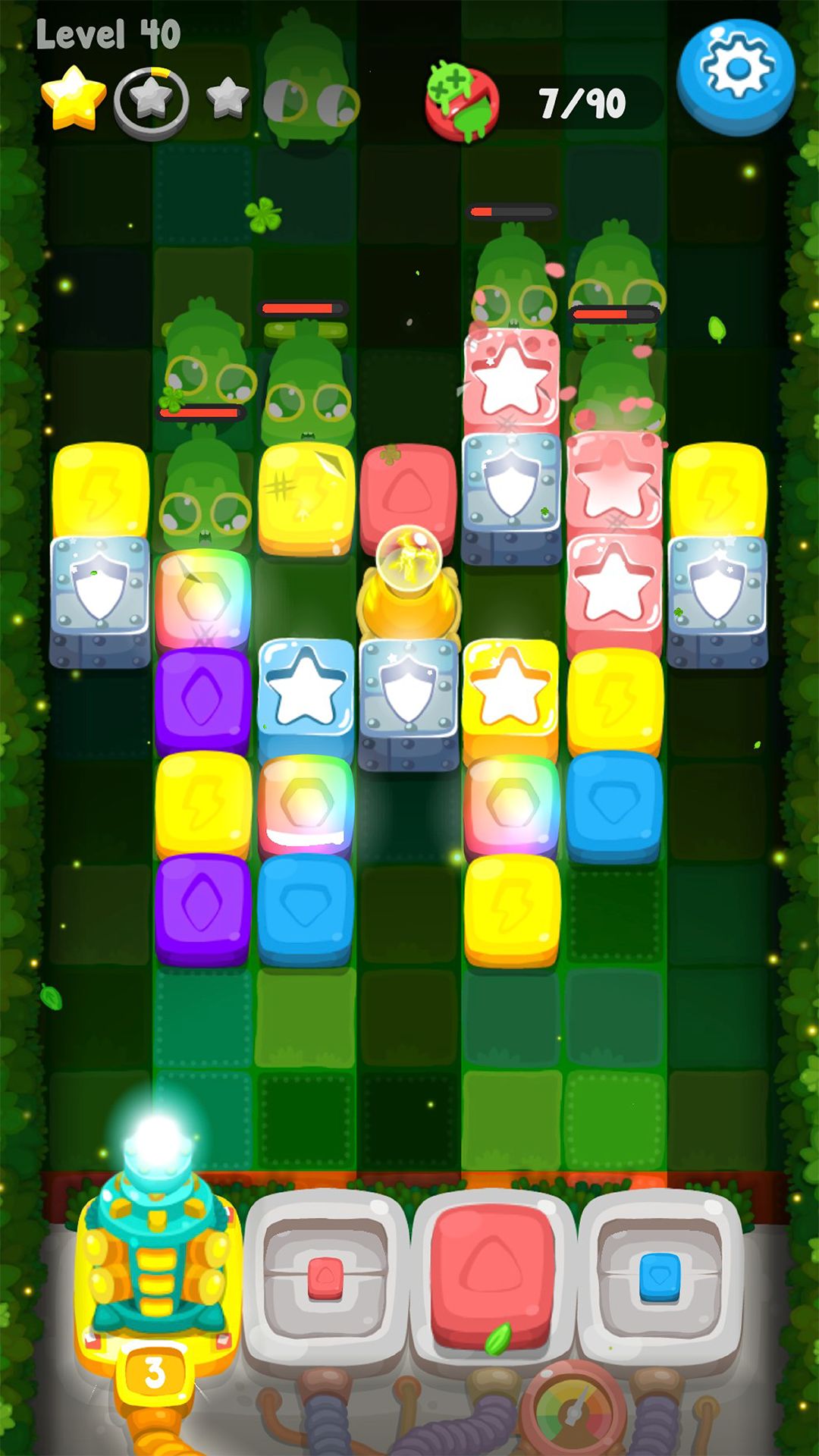 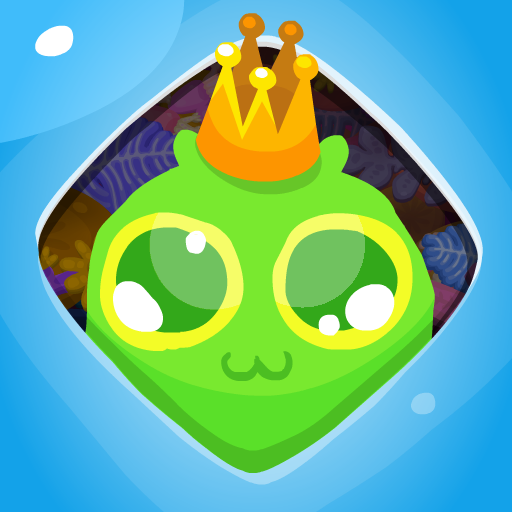 Budge Up! for Android

By playing a match three game you can get towers that can destroy enemous mobs attacking the playing field and eating tiles. The might and type of a tower depends on how many tiles the player managed to match.

There are hundreds of levels, each of which containing its own task. The game does not require the Internet connection, and for particularly well played games you can get different boosters as a reward from the King of worms. However, in the case of loss, when the player could not defend from mobs, this king eats him.