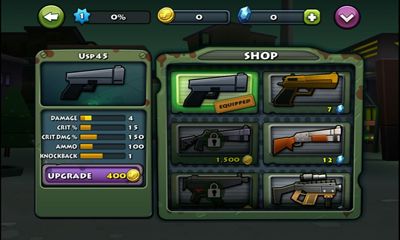 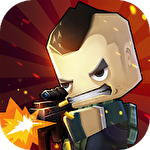 Call of Mini: Brawlers for Android

Call of Mini: Brawlers is a new action shooter of popular "Call of Mini" series from "Triniti Interactive" for Android platforms. Zombies are waiting for you here as in other games of the series. Everything has begun from a radiation leak at a local nuclear power plant, due to which people began behaving very strangely and eat the brains of the people they killed. On the whole, the zombie apocalypse has begun. You are one of those people not exposed to radiation and fight with the zombies to survive. The game has a variety of weapons for mass executions of zombies, a very good story, beautiful 3D graphics and many other things.
Rating
?
Votes not enough
0 votes