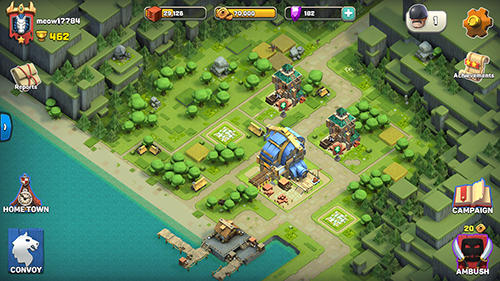 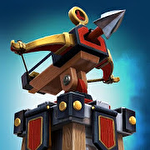 Caravan war - reign a powerful empire and defend it from insidious enemies. Build defense towers and destroy enemy armies. Develop your empire in this Android game. Get various resources and send caravans with goods to trade with allies. But be watchful as enemies are ready to attack any minute and destroy your cities! Build defense constructions and destroy enemies on the roads to your capital. Gather a strong army and go to attack enemies. Fight against players from all over the world.