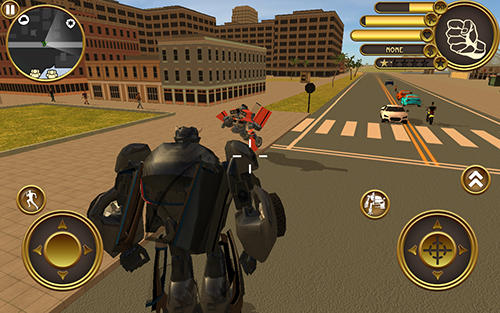 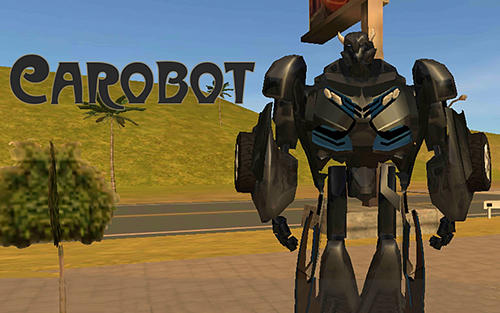 Carobot - control a fighting robot in the streets of a big city. Destroy police cars, enemy robots and other enemies. Participate in the rise of machines in this Android game. Complete various tasks, find out the reasons of the rebellion of artificial intelligence, select your side in the conflict between robots and people. Win dynamic battles against various enemies. Use an automatic gun of your robot or destroy enemies with powerful hits. Control the moves of the robot, complete jumps and other maneuvers.