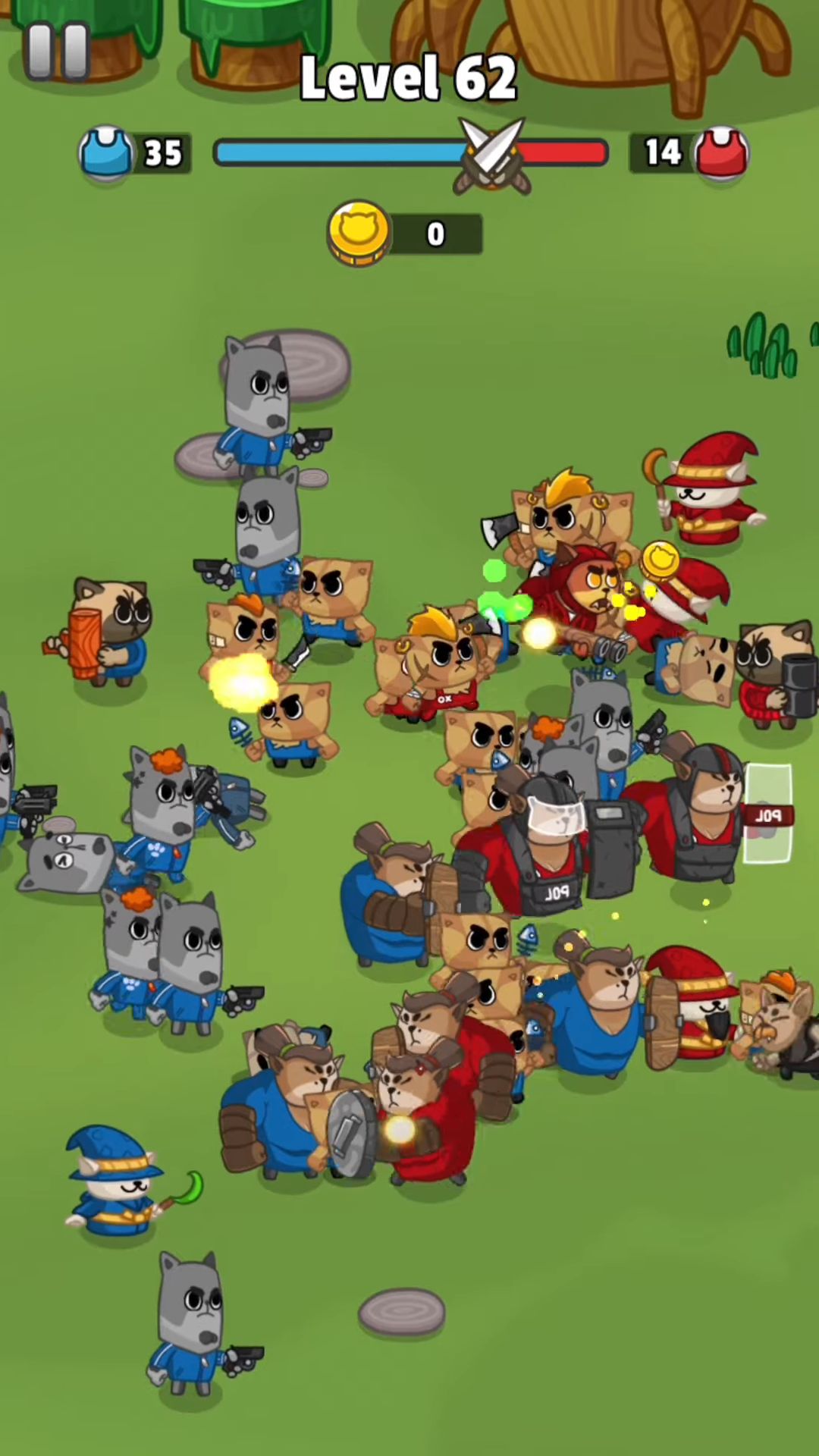 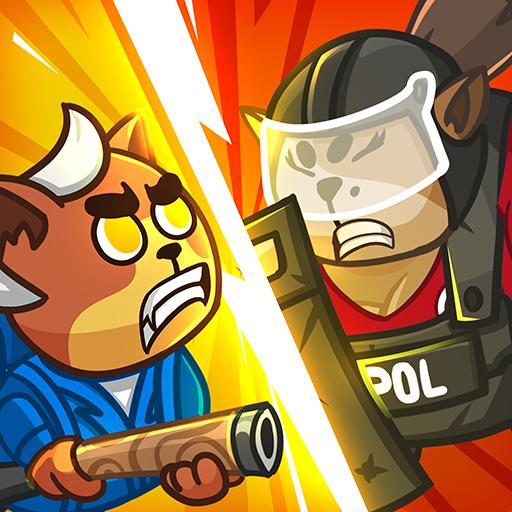 The gameplay resembles an arcade a bit, however, the game is based on placement and management of small cat armies. The player's army moves and constantly faces enemies on the way - from cat armies to different raid bosses.

You can buy units for coins that can be received from the defeated enemies. Merge several units of the same level to get a unit of a higher level. There are several categories of units, close and long-range battle. They all are made in humorous style.