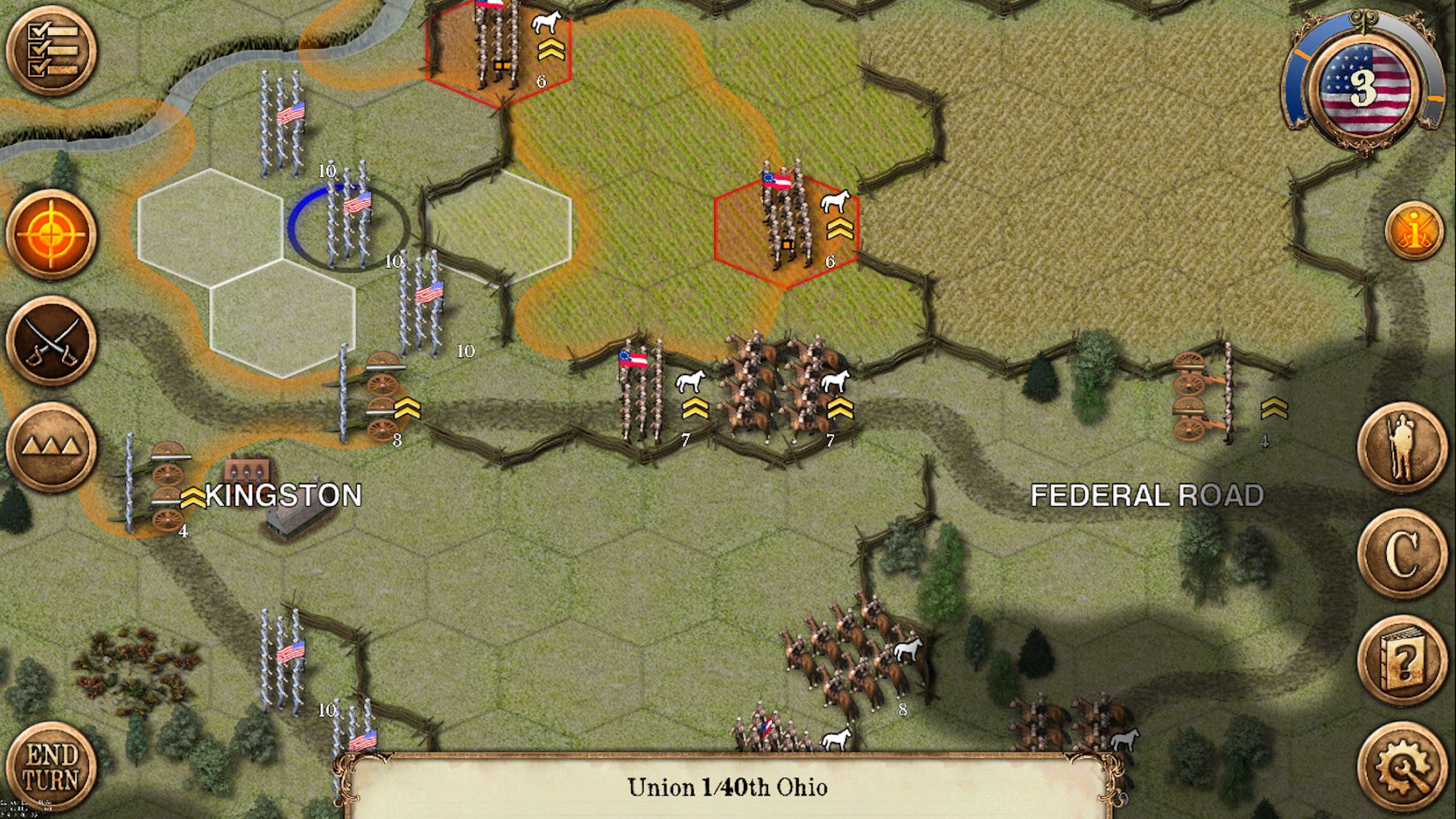 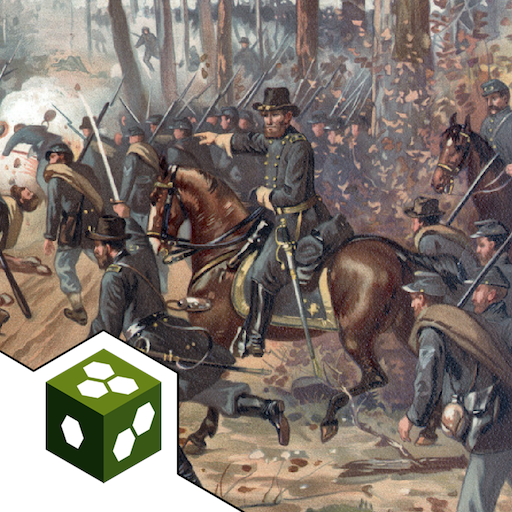 The game is a series of turn-based battle missions. Battles take place on maps of the battlefield divided into hexagons. You need to move existing units and attack the enemy across these fields. The range at which you can attack depends on the type of unit.

There is no construction, resources collection or unit production. The armies with which the player enters into battle are created with an eye to historical authenticity. Reinforcements are possible as a part of the scenario, which is fair for both the player and the hostile side.