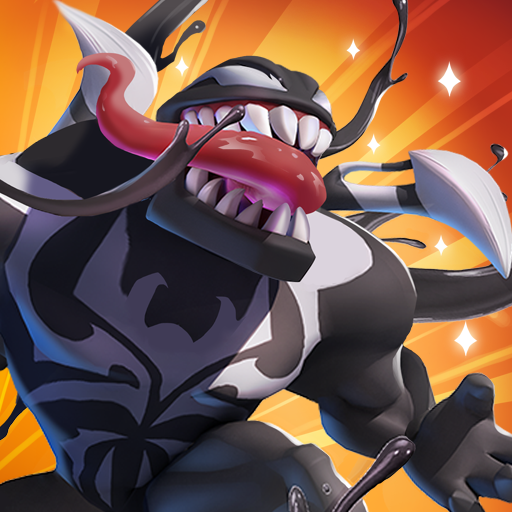 The gameplay is represented by a RTS in which the player arranges his settlement and defense constructions, attacks other players and other objects available for the attack and defends from enemy attacks. You can hire various superheroes like Batman or Superman as army commanders.

All settlements of other players can be seen on the global map, there you can also specify direction of raids and attacks. In his settlement the player produces heroes and units. The heroes can be upgraded in the course of the game.