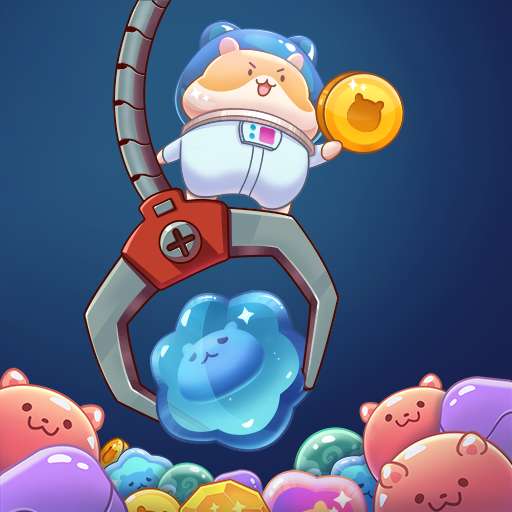 Being a victim of a space cataclysm, a group of hamsters got into a temporal anomaly, where they managed to live for millions of years in a short period of time for the ordinary world. During this time, the hamsters managed to evolve and create their own space civilization in order to return to the ordinary world.

The levels of the game are made in the form of planets to be cleared by rescuing various creatures in mysterious balls. The gameplay is similar to the toy pulling arcade. A grip on a wire descends from a flying saucer with a hamster and gets animals from the ground for a limited number of attempts. The planet is considered cleared when you get all kinds of animals.