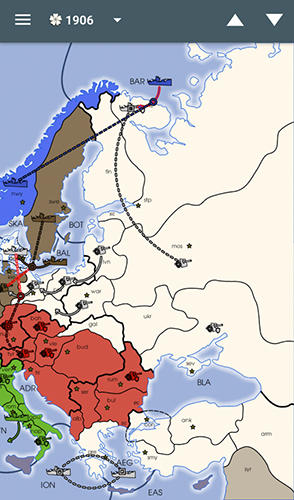 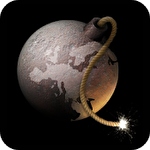 Conspiracy - lead one of the European countries of the beginning of the 20th century. Create a huge empire with the help of diplomacy and military force. In this original Android game you will need your diplomacy skills. Carry out negotiations with other players with the help of a game chat. Make alliances and fight against common enemies. Betray allies in the convenient moment. Give orders to your troops and seize European centers. To win the game you need to seize 18 centers with the help of your army and be the first one to do this.