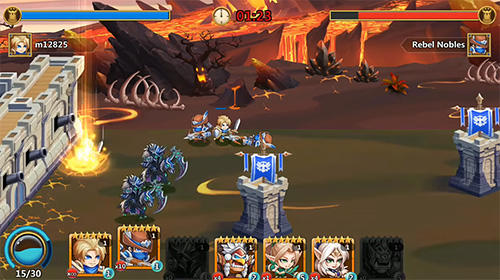 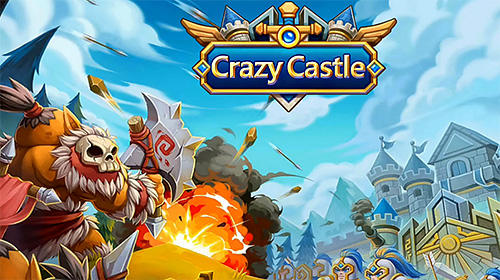 Crazy castle - create your own kingdom, build a fortification wall, take command over the army and fight against numerous invaders. Become a successful kingdom defender in this Android game. Your castle is placed in front of the enemie's castle. Summon knights, archers, mythic creatures and other fighters to the battle field. The heroes will attack, seize towers and territory. Take your army to the enemy walls and destroy them. Don't let enemies close to your castle. Unlock new types of troops, fortify your castle and win the battles.