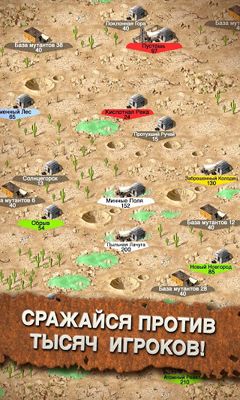 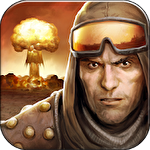 Crazy Tribes - having appeared in the post-apocalyptic world, you should make a big city from a small settlement, collect army, make alliances and seize others territories. You should battle not against computer, but against the same players as you.