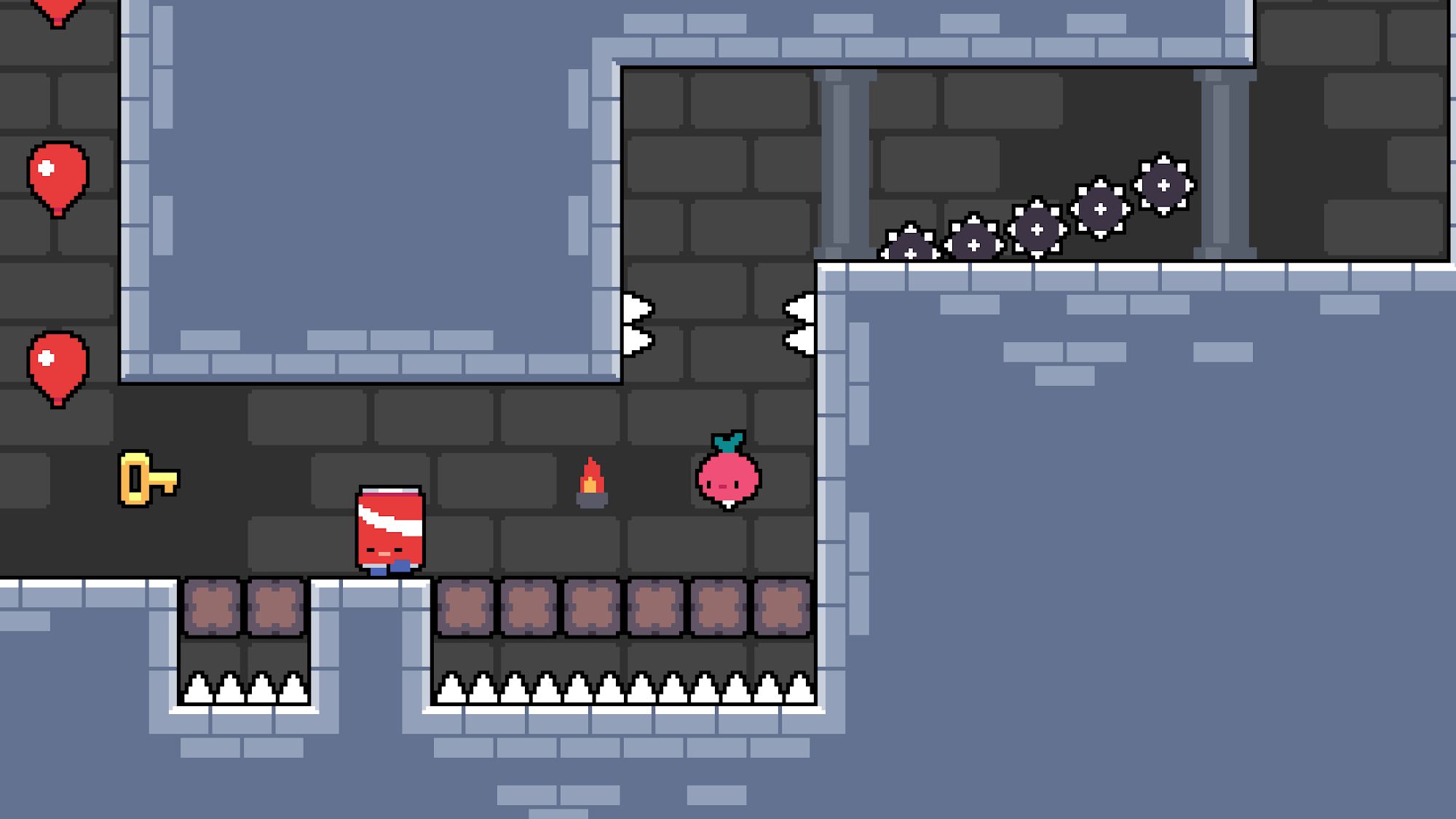 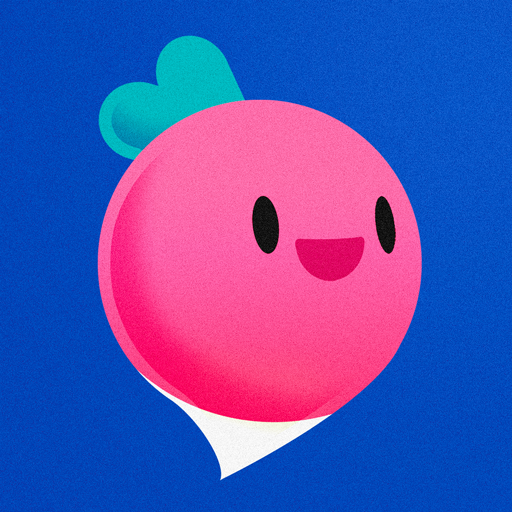 The game resembles old Super Mario in a way, but here you will find a radish. In the rest gameplay is similar - you need to pass levels where you need to jump on platforms and heads of mobs to kill them. Traps are dangerous as well as mobs.

You will need to apply wits to pass some of the levels. There is also a story in the game, where you will find a radish father and a radish son. The task of each level is to find a radish son. There are 40 levels in total with 4 bosses. Graphics is a simple 2D but it doesn't make the game worse. Dialogues and a soundtrack are made with humor.