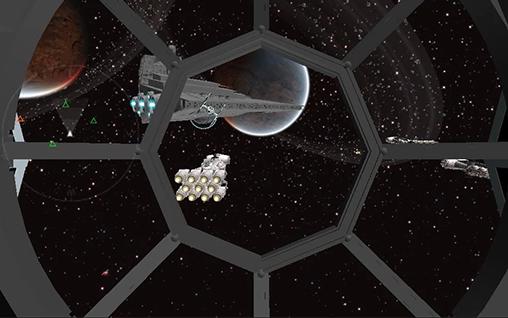 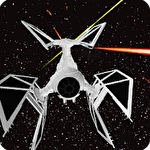 Dark side for Android

Dark side - join the dark side of the power and fight as a member of the space fleet of Empire destroying rebel ships by means of powerful weapons. Control an empire fleet spaceship in this Android game. Take part in great space battles. Attack enemy fighting space ships, corvettes and cruisers. Blow up enemy ships with the fire of your blasters. Maneuver in the space to dodge enemy attacks. Follow the radar carefully, it will show targets and your allies. Defend the Empire at any price!