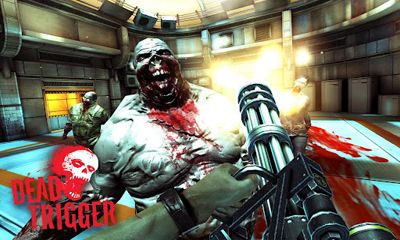 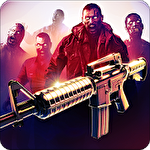 The plot of DEAD TRIGGER tells about the crash of a human civilization. By the beginning of 2012 the mankind tired themselves in the grave. The world economy is destroyed, and money as a currency, completely lost its value. Inhabitants of the cities rose against the heads, capable only for using simple people in their purposes. Those who were in a financial apocalypse were ready to it and reliably took cover underground in reliable bunkers, like they didn't exist at all. Suddenly some million people perish, and the others are infected with an unknown virus transforming them into blood-thirsty monsters, capable for the only action: to kill! Only some tens people survived on the planet, not turned into ruthless monsters. And they will battle for the life, while they have weapon! But if there is a way to stop this nightmare?
Rating
?
Votes not enough
0 votes