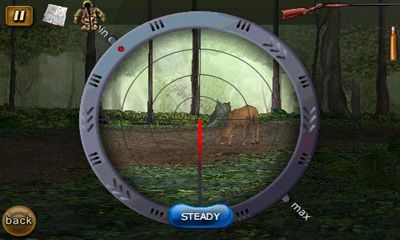 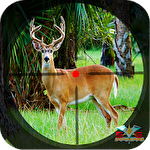 You are waited for by a tremendous hunting in African Safari! Go to South Africa, Cameroon and Tanzania to hunt exotic animals, such as Zebras, Elephants, Lions, etc., and each has its character and behavior! Walking a little on the map, you will be able to find traces of animals. You will be able to determine the animal, and having passed on them you have to notice it. For attack there’re some ambushes, be attentive not from each it is possible to hit an animal. If you were noticed by an animal, it can attack you and kill so your shot has to be the first and exact. In an award you will have cups for super exact hits or for murder of several large animals.
Rating
?
Votes not enough
0 votes