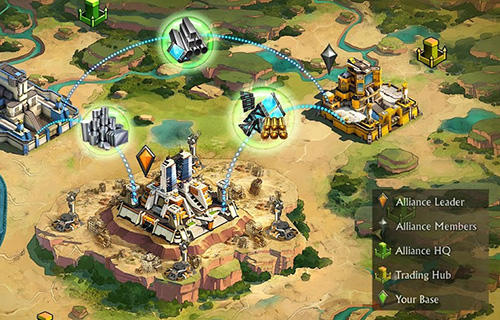 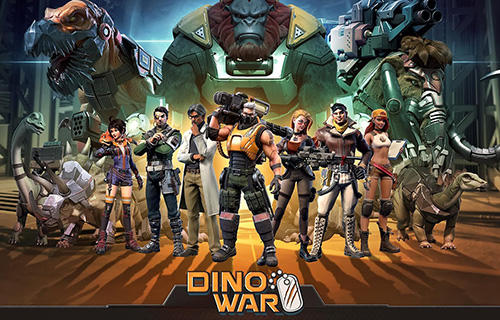 Dino war - build your own base in the post apocalypse world. Create an army of dinosaurs and genetically modified animals, fight for your life. Biological research turned into a disaster in this Android game. The army of mutants threatens to destroy the remains of mankind. People live in fortified cities and lead endless wars. Join the struggle for existence and defend the city. Create powerful weapons, grow dinosaurs and lead the army into the battle. Communicate with friends via chat, join the alliance, trade and participate in wars.