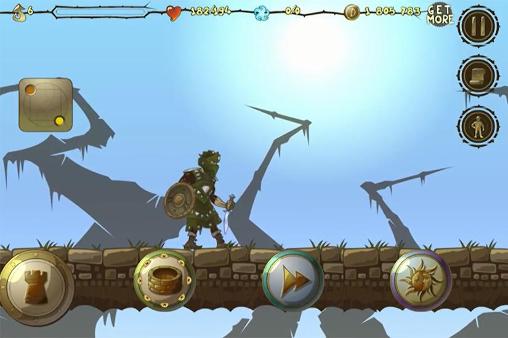 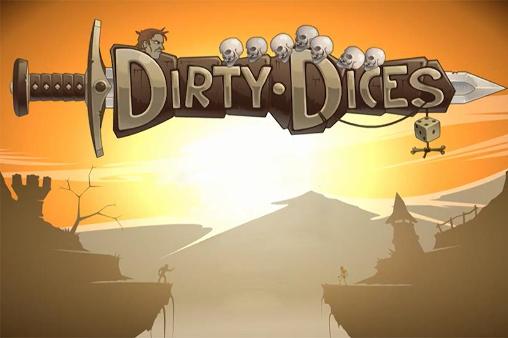 Dirty dices - guide the hero through mystical Path of Dices in the other world. Fight different monsters, get new weapons and equipment. The protagonist of this Android game is a dice gambler. One of the games ended with a bullet for him and he woke up in a strange world. All that remains for the hero is to run forward, battle various monsters, and improve both himself and his equipment. Battles are based on dice rolls. Each new game randomly generates enemies, items, and other encounters.