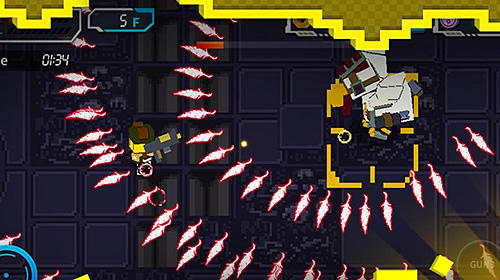 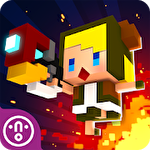 Dodge hard - control a brave hero during the battles against giant combat robots. Shoot from fantastic weapons and dodge enemy attacks. Go to a gloomy underground city, build by a crazy scientist. In this Android game you will require excellent reflexes and fast fingers if you want to defeat strong bosses hiding in the dungeons. Move the hero across the screen and dodge enemy fire. Apply all abilities of your character and unique weapons. Defeat bosses, gather spare parts and upgrades for weapons.