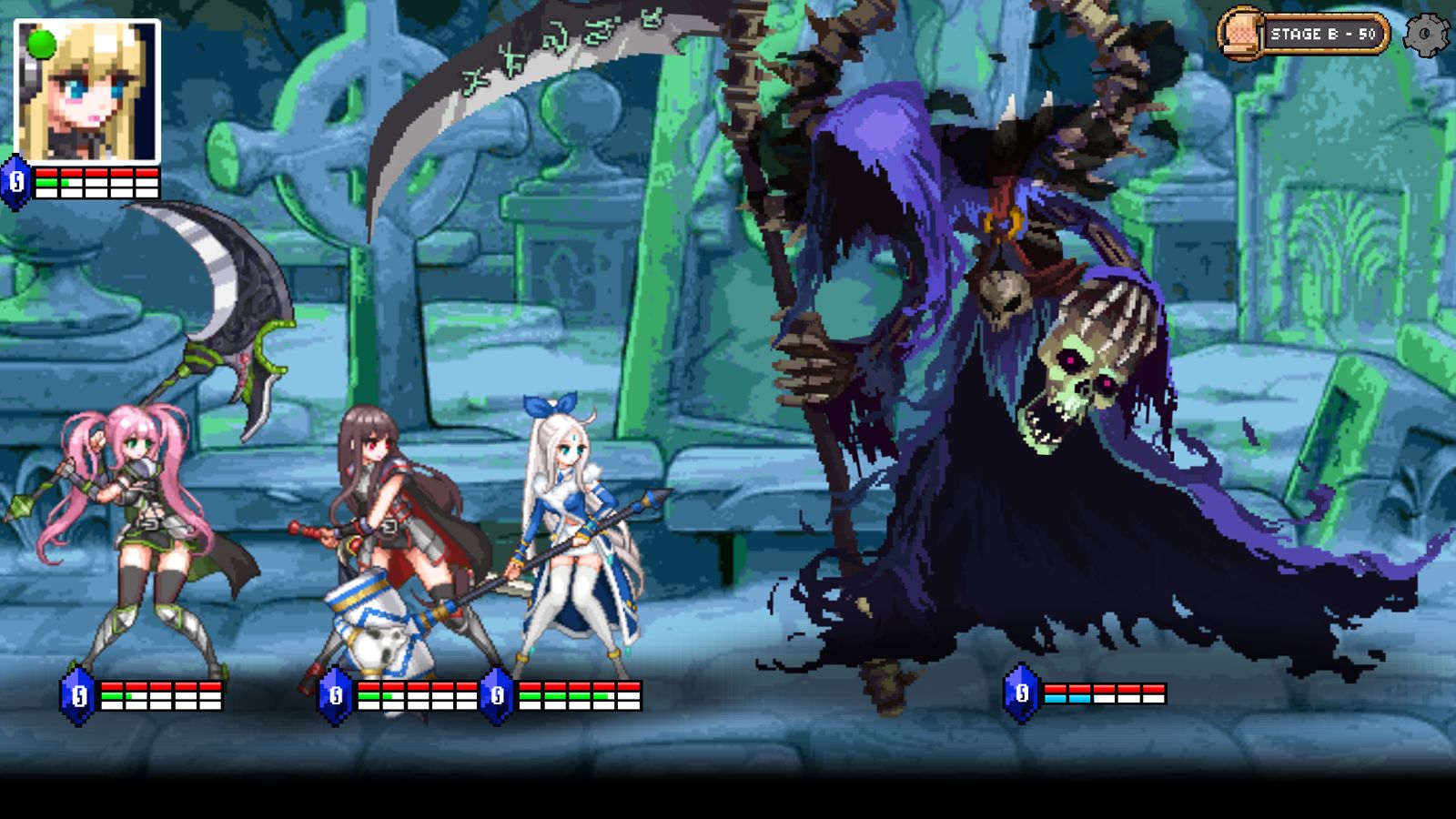 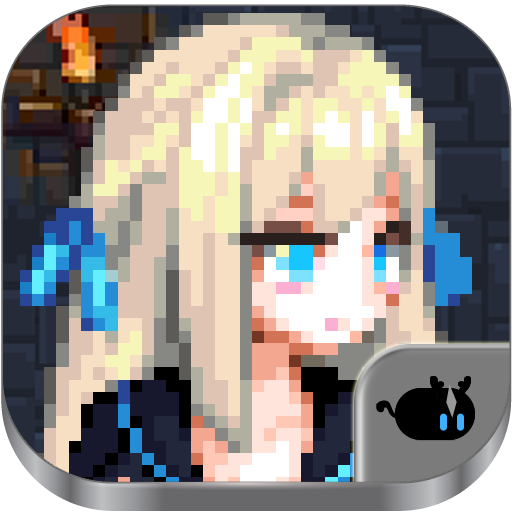 The player controls a team of warriors exploring the gloomy dungeons. Up to 4 girls having different characteristics and abilities can be taken into the squad at the same time. The battles take place in real time. Speed of reaction is as important as the quality of items of outfit and choice of the right combat tactics.

In the huge dungeon you can find 18 types of monsters, which can also be combined into small groups. In certain stages of the game you need to defeat a powerful boss to move into new locations. If a character is injured in the battle, or his skills are useless against current enemies - it is possible to change him right in the middle of the battle.