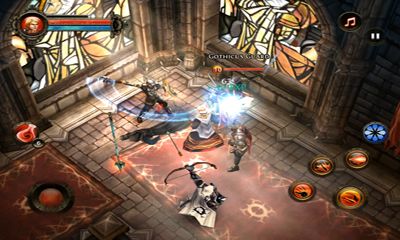 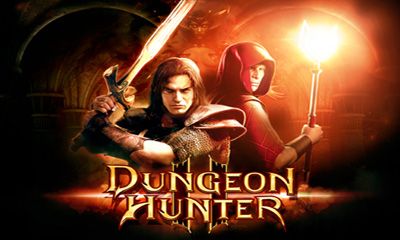 The second part of the game – continuation of a large-scale epic adventure in dark fantasy style from the Gameloft company.
Make a travel to a Gothic era, 25 years later than the events of the first part, as the son of an immortal king. Reveal the secret of plot against your kingdom, breaking through big vaults and even more furious monsters. The game takes with its amazing graphics, physics and a gameplay. Rivals became more, they became cleverer, and the world increased almost in 5 times. In the game there is a multiplayer. Three players, one representative of each class (a soldier, a thief and a magician) will be cut through and burn the way on the distressful game world.
Rating
?
Votes not enough
0 votes