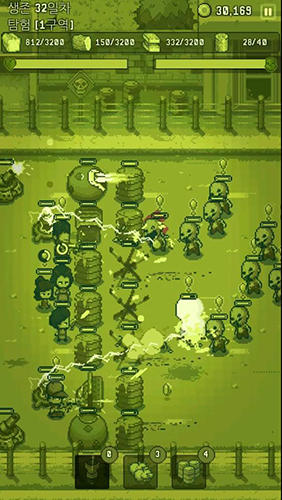 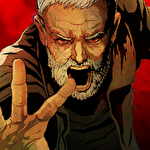 Dust - a contagious disease spreads across the dark worlds. It also touched the earth where all infected people started to attack survived. People who survived on the Earth after apocalypse began to revive the cities, where they continued their lives. However, the world is constantly being attacked by infected creatures, both at night and during the day. Do research, use characters for intelligence, fight back and attack creatures. Survival of the rest of the world depends on your strategy and moves, so always think ahead.