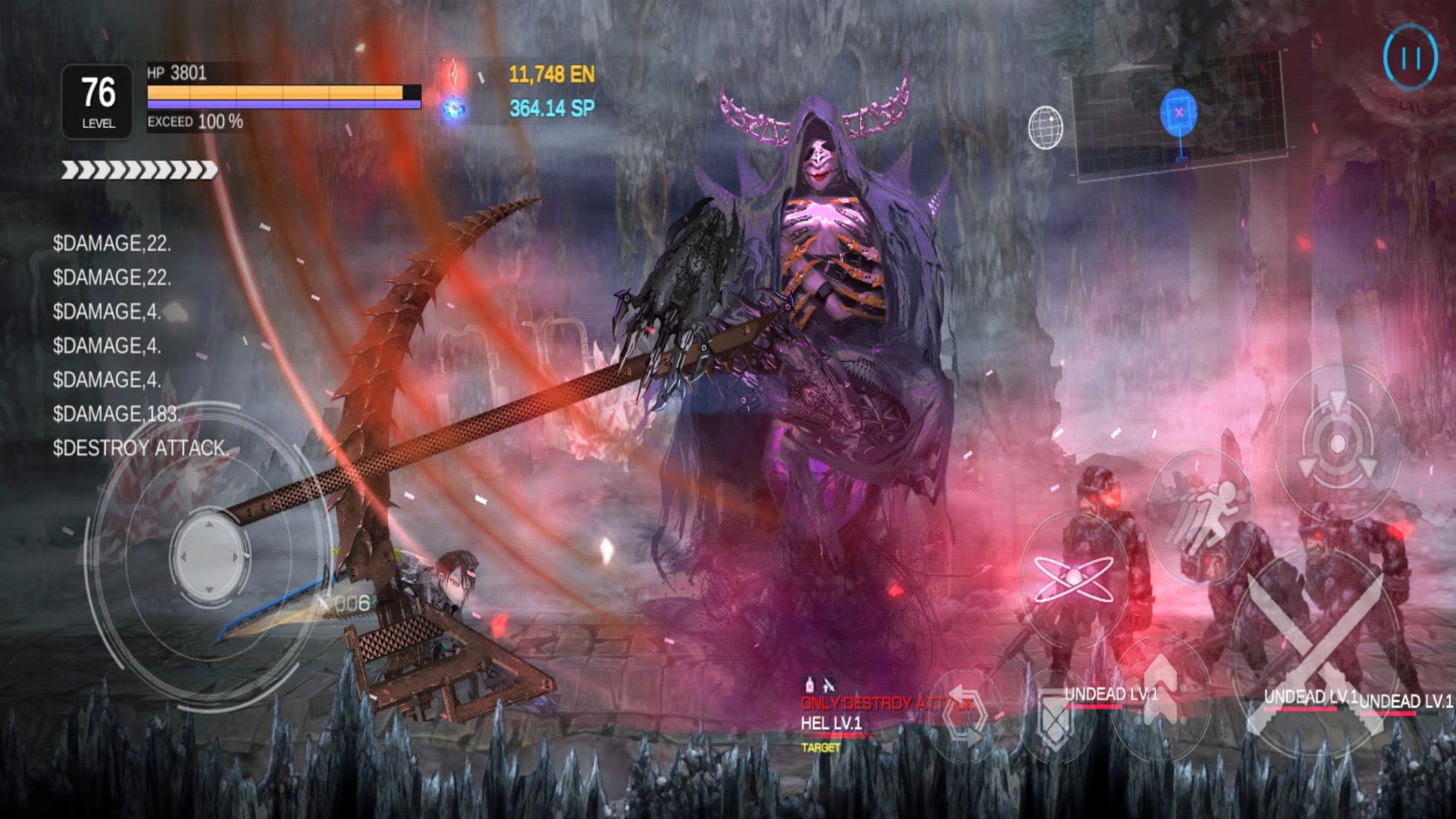 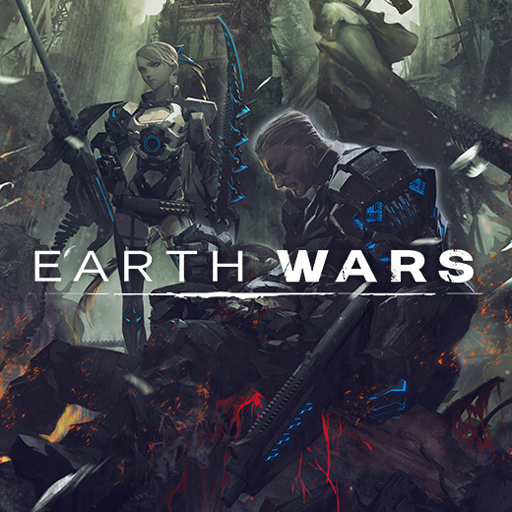 In this Japanese game the hero goes through 2D locations resembling destroyed Earth landscapes and kills various monsters. The character has a sword and firearms. When creating a character you can choose from several available, however, the weapons will be standard.

According to the game, the hero is a part of a team consisting of several people, however, you will rarely get help from other members of the team. There are bosses at the end of locations. As soon as the player passes a location, he will get a chance to master new skills or upgrade parameters as a reward. The plot is linear and gameplay does not depart from it.