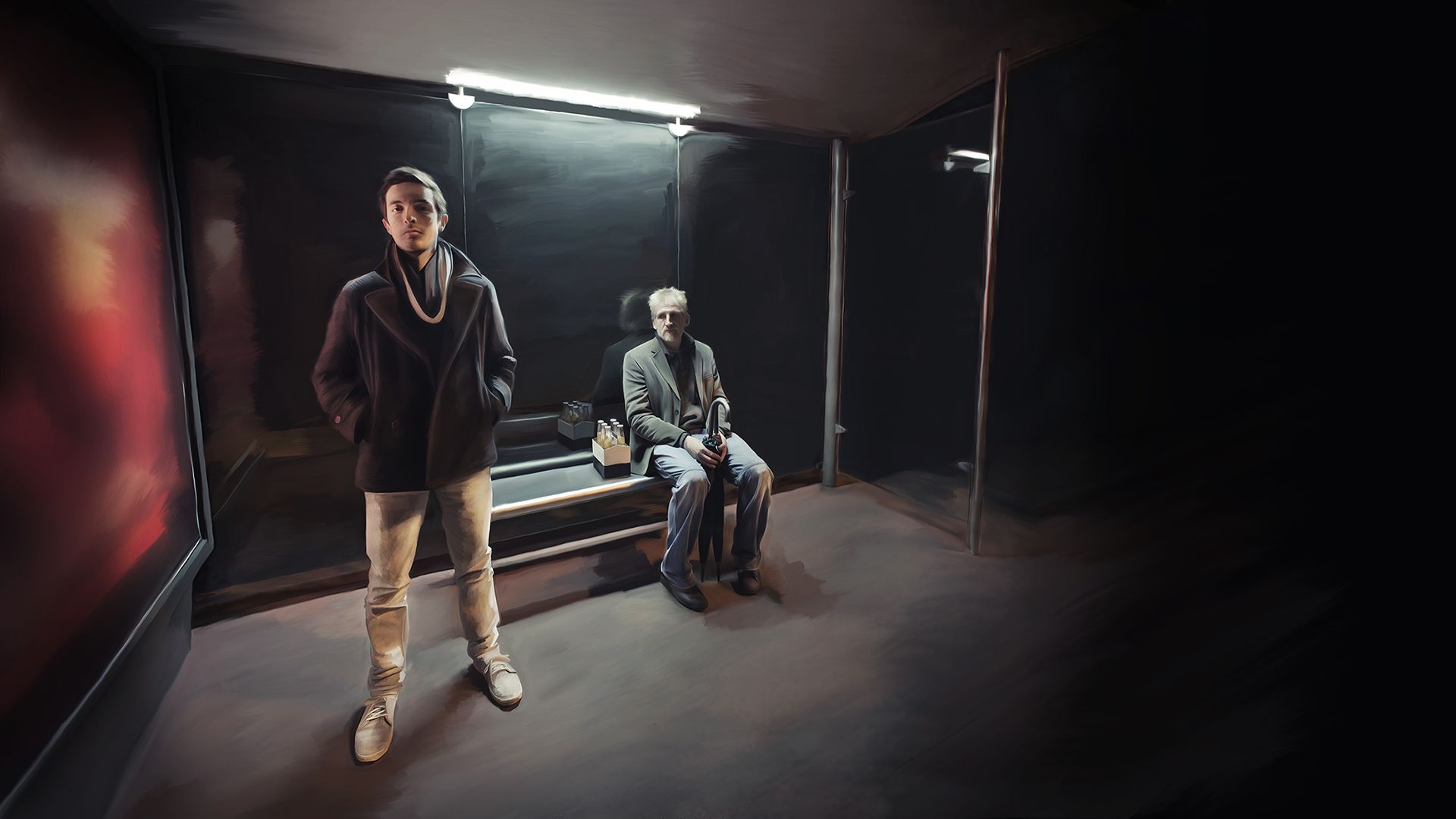 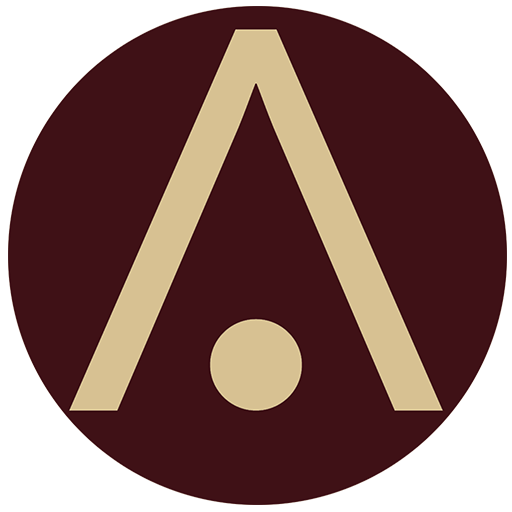 EMMA The Story for Android

A visual novel in science fiction setting, tells the story of a young man who decided to give up everything and go to another city to his beloved Emma. Just before his departure, the hero meets a stranger who turns his fate upside down forever.

The plot does not involve lot of branching, and the gameplay is reduced to choosing one of several replicas in the dialogues. The whole emphasis of the game is on emotional impact. The visual range and musical accompaniment emphasize the inner doubts of the main character and make you empathize. In the course of the story it turns out that the hero and a stranger have a lot in common, and a short soulful conversation can change human life forever.