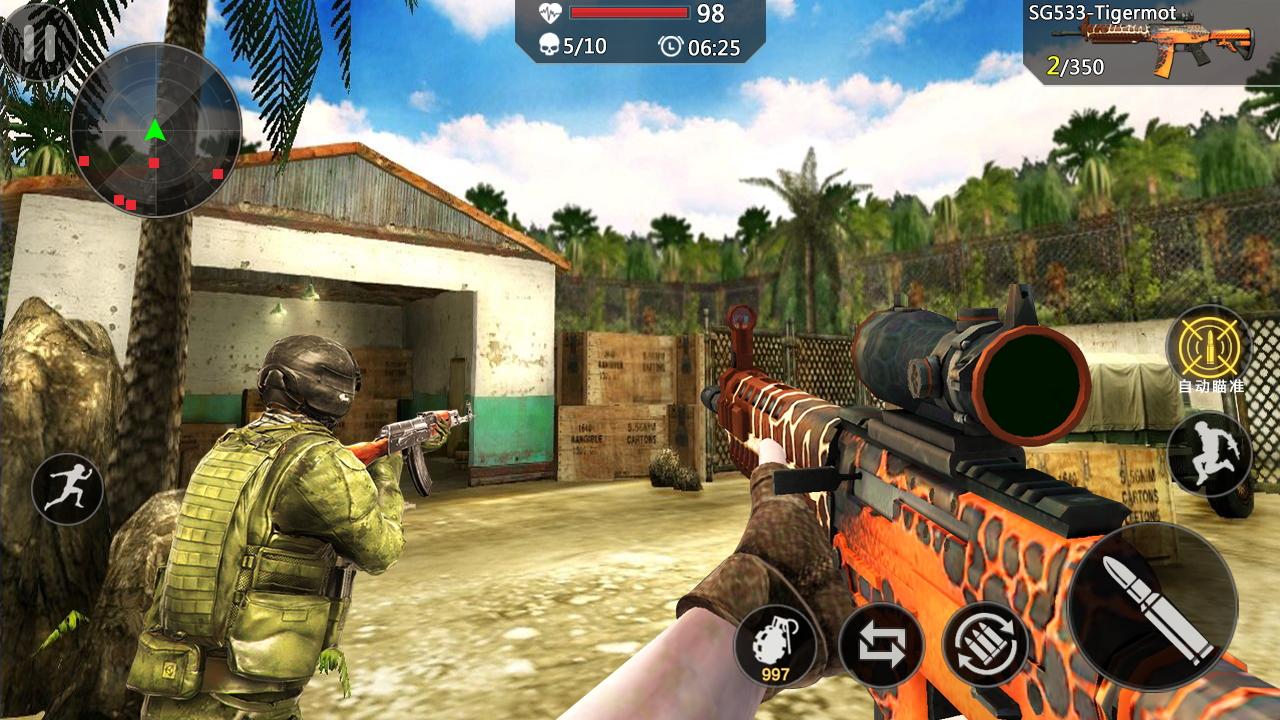 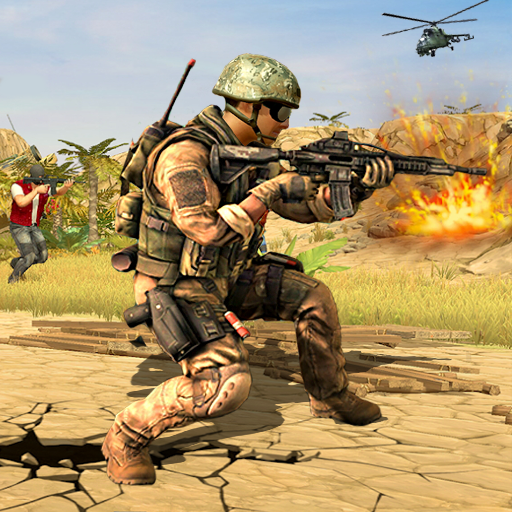 In this Counter Strike clone battles take place offline in two modes. You can play alone or with a team of bot allies. There is also a bomb deactivating mode. The task of each level is to kill a certain number of enemies at the given time or deactivate the bomb.

The range of weapons is rather good. It is represented by modern middle weapons with bright skins. There are rifles, shotguns, machineguns and even a grenade thrower. Gun, knife and grenades are present as extra weapons.