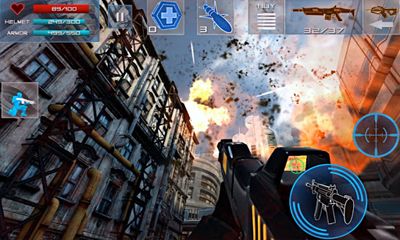 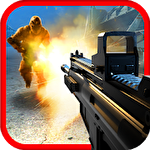 Enemy Strike - a cruel alien invasion destroyed the most part of the human population of the Earth. You rose in defense of one of the last remained cities. Take the weapon and prepare for an epic war and a furious action. In the game you are waited for by 250 fighting missions, 15 upgrades of the weapon, tons of armor and helmets, enemies with artificial intelligence. If you don't cope with an approaching wave, you can use airstrikes of allied forces.
Rating
?
Votes not enough
0 votes