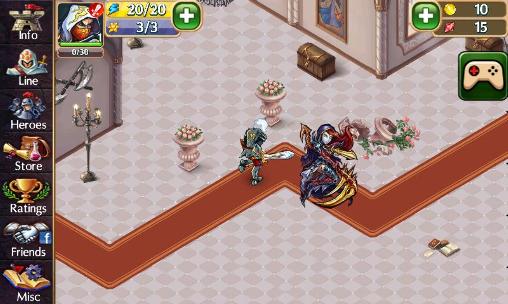 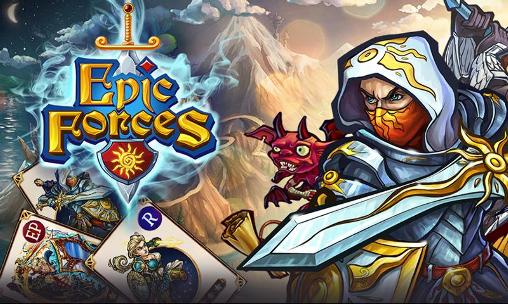 Epic forces - save the civilians of a magical kingdom from a powerful Black King. Get a team of legendary heroes and fight armies of darkness. Explore the vast fantasy world in this Android game. Meet the magical creatures and complete various tasks. Collect hundreds of heroes with unique abilities. Fight monsters in turn-based battles. Combine the skills of your team members. Battle other players fight in tournaments. Become a champion and join the epic league of the strongest players.