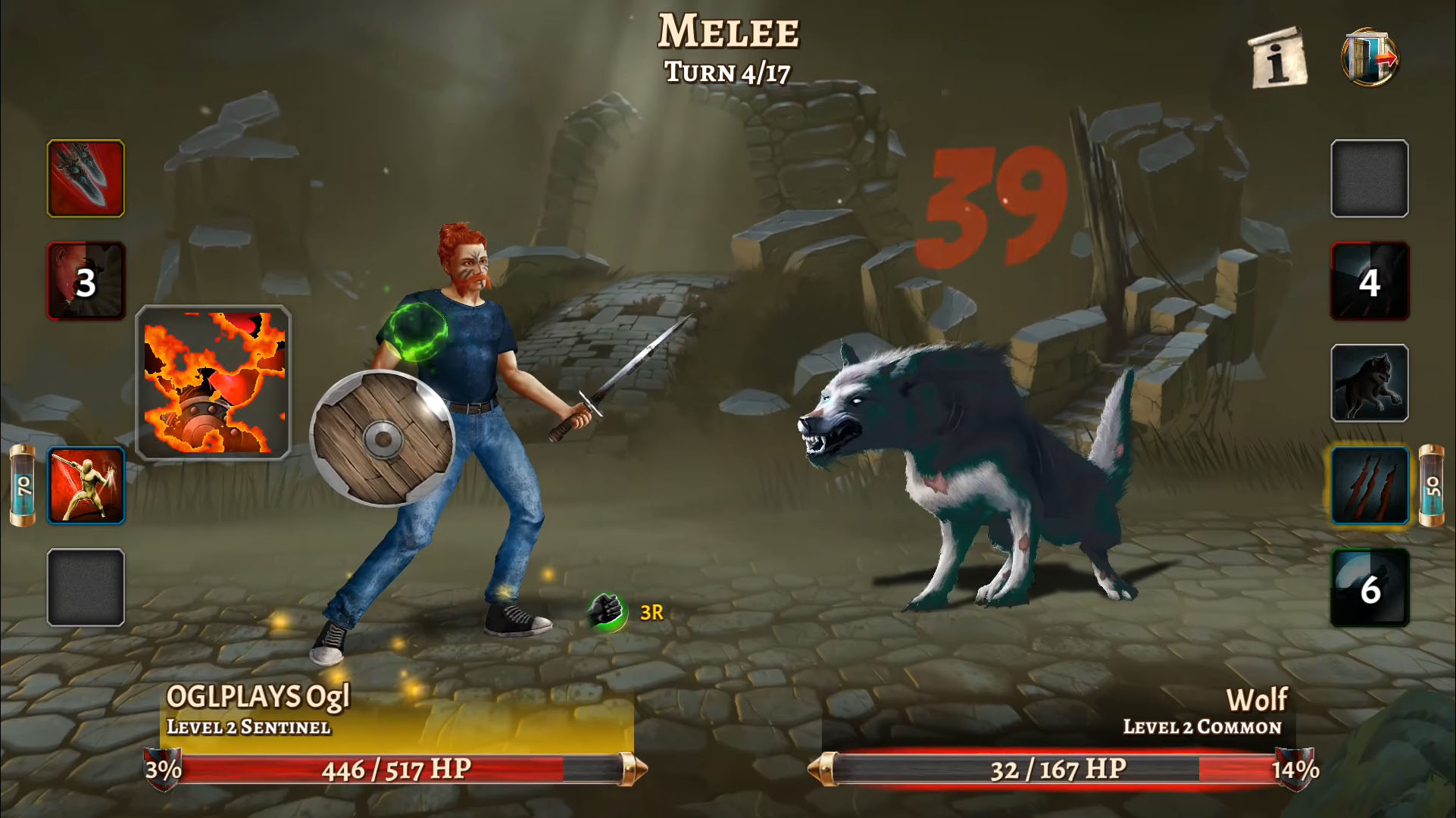 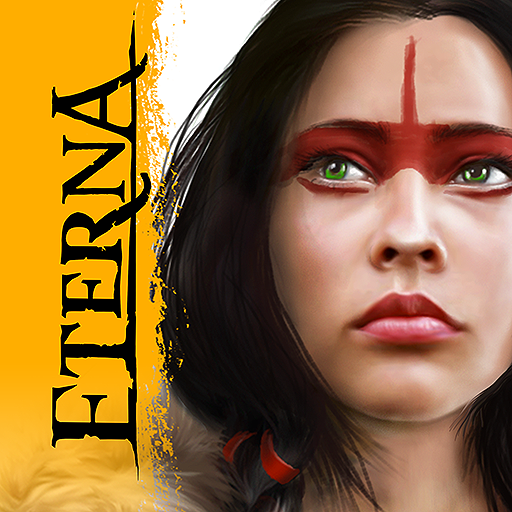 You are going to play as a character from our world who appeared in the fantasy kingdom of Great Valley. There is a threat of war for the kingdom with neighbors and some mysterioyus evil. When travelling across the map that resembles game the Heroes, you will visit different locations and fight there in the turn-based mode.

Battles are 1x1, and moves during the battle are represented by different strikes and blocks. Despite the 2D graphics, everything is beautifully drawn. Upgrade takes place by upgrading characteristics as new levels are reached, mastering new skills, getting or purchasing items of outfit. The game has more than 100 different monsters, thousands of items of outfit. There are gods, heroes and other players. There is a change of seasons and karma system. You will also find here PvP, arena battles and various online ratings.