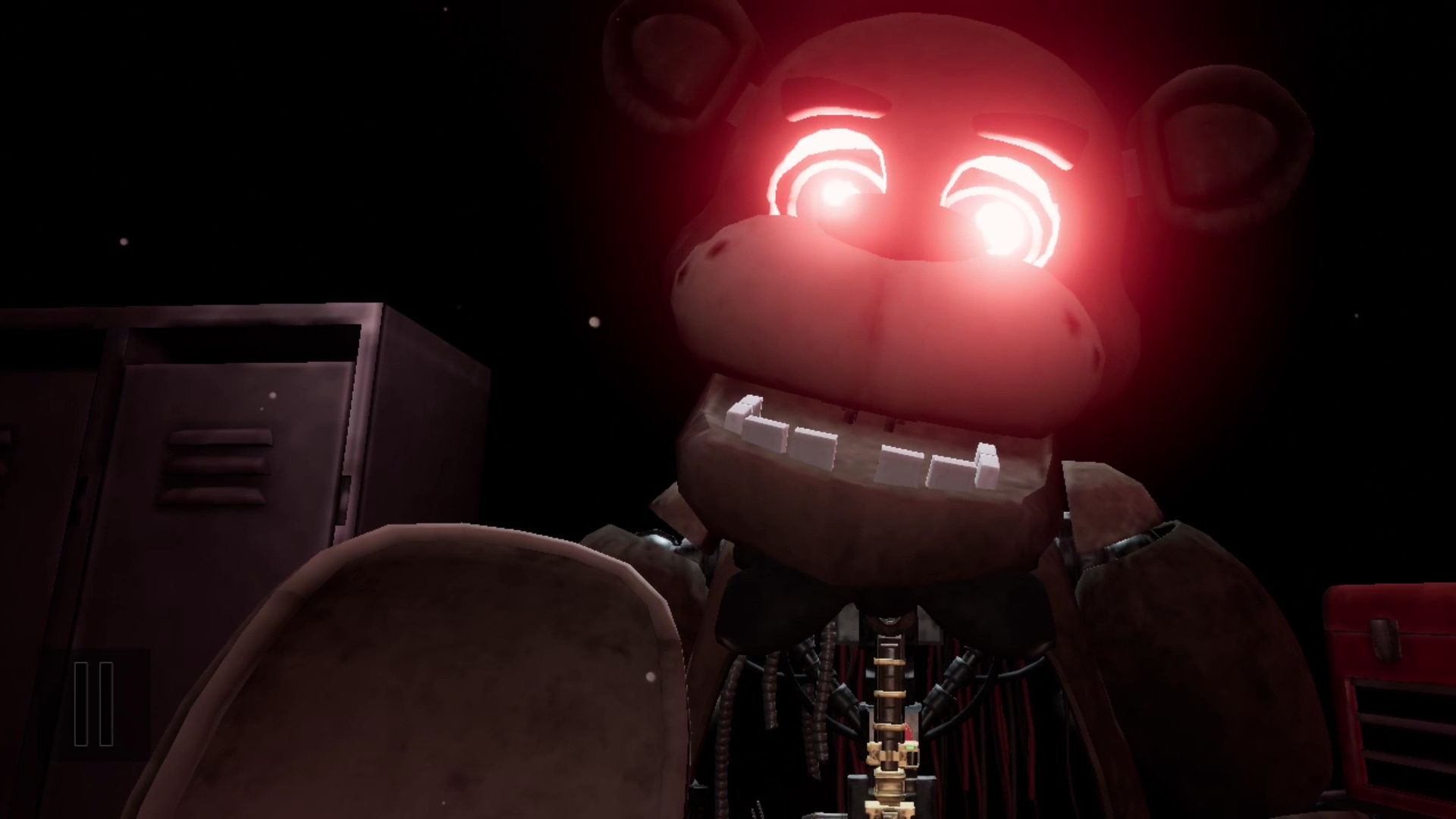 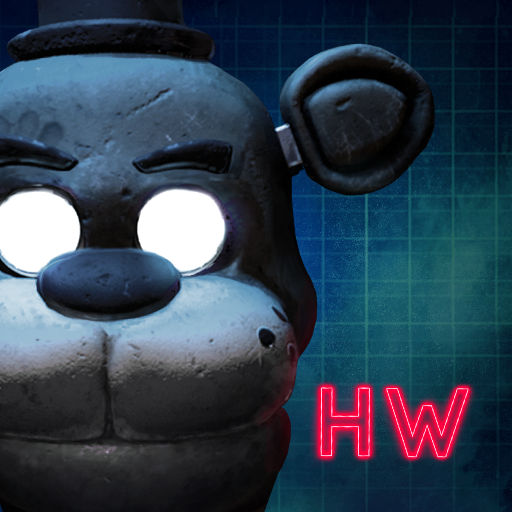 Mobile adaptation of 9 parts of the famous franchise. Originally the game was created for VR, but now it has been adapted for mobile platforms. Some classic parts of the series with updated 3D graphics and new features are available in the passing mode. The main campaign is a mixture of horror and puzzles.

The gloomy rooms and creepy killer dolls return. The new part is more focused on mini-games, but the terrible atmosphere has not gone anywhere. Since the project was originally made for VR, all locations and characters are changed to 3D. The developers also added an adventure editor, which allows you to create your own levels, using any maps and characters of their previous parts.