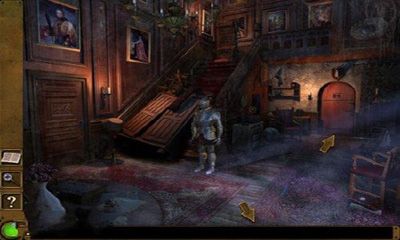 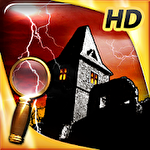 The game is executed in a popular genre "search of objects", in style of "black comedy". Brad looks for his beloved wife Janet who, under strange circumstances, disappeared several months ago. Searches brought him into Bavaria to Albrecht von Frankenstein’s house where his car suddenly breaks. It becomes clear that Janet was his last "experiment". Help Brad to collect Janet's body and to revive her, having collected and having involved biopower installation – creation of Frankenstein. It is sometimes difficult to distinguish and find objects, but in the game there are helps.
Rate the game
?
Votes not enough
0 votes