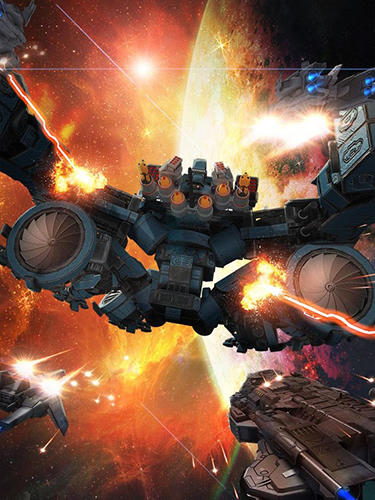 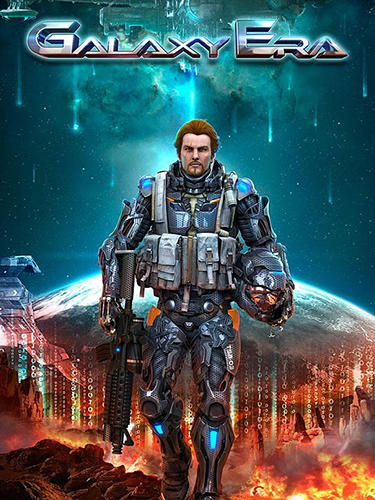 Galaxy era - craft your own interstellar empire in the faraway galaxy. Open new worlds, get resources, develop army and fleet. This exciting Android game will take you to the future. Colonists' grang grand children crafted their own civilization on the New Earth. But there is no peace among stars, the whole galaxy is on the edge of a great war. Plunge into the political intrigues, hot battles and space explorations. Develop economy, seize new planets, join alliances and fight together with allies.