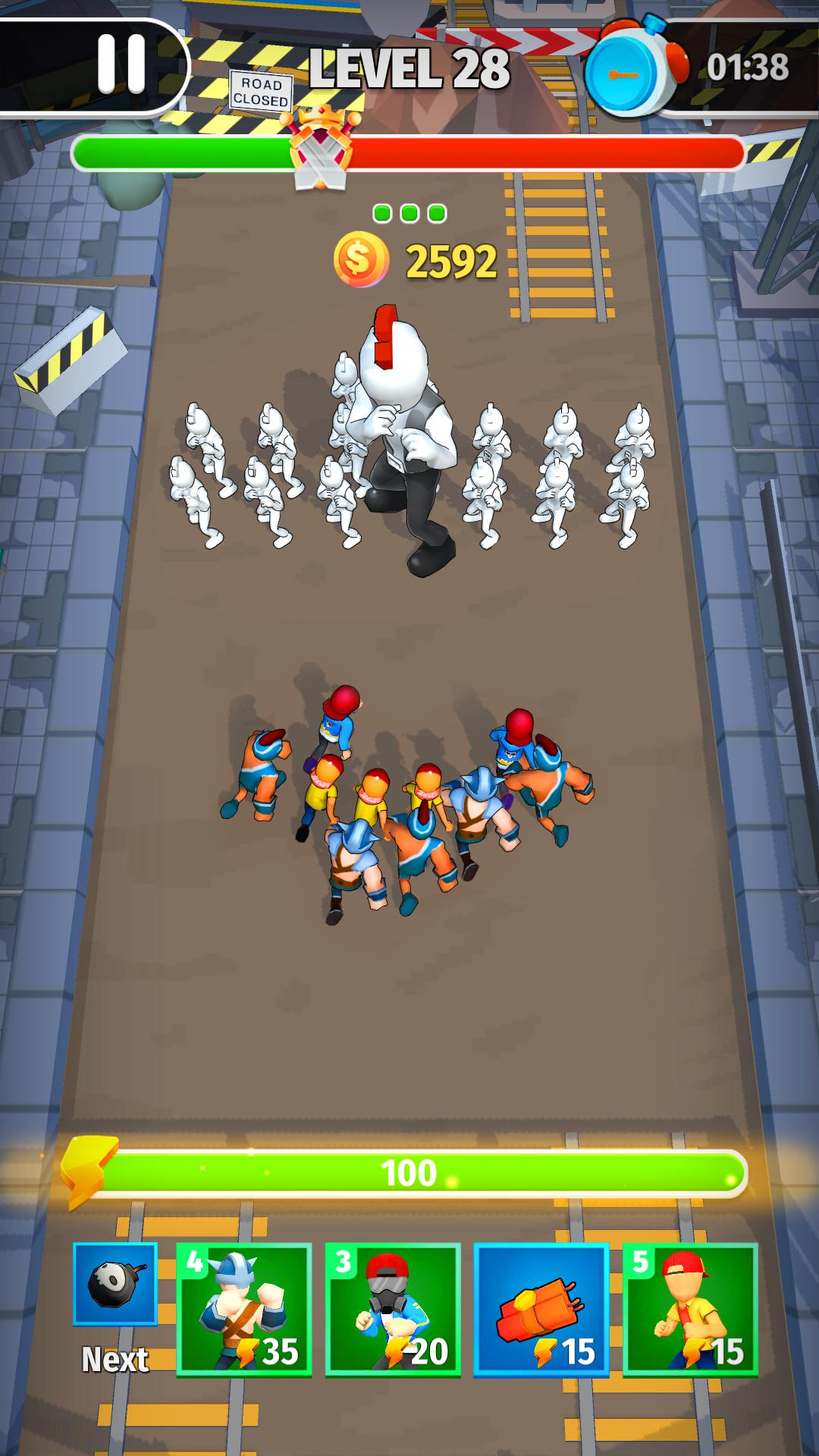 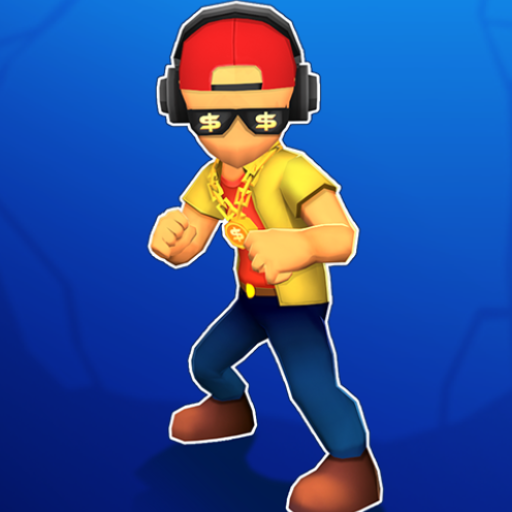 The game is based on team battles, where two gangs of men fight on the roads and intersections. In each level you need to survive several attacks of the opposing gang. There are different boosters, for example, you can give your people bricks, throw explosives at the enemy and so on.

Additional units can be called up right during the battle, if the player has the energy for it. You can get energy by killing your enemies. As a reward for victory, you can get money, boosters, and stronger units, They will become available in the next battle after getting them.