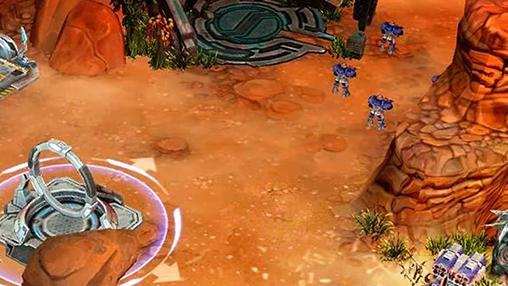 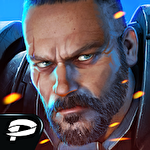 Gates of war for Android

Gates of war - build a military headquarters on a faraway planet and defend it from the attacks of numerous enemies. Construct defense towers and enlarge your army. Free the galaxy from oppression in this Android game. Fight on various planets. Make your base stronger and upgrade it. Gather an army of infantry, fighting robots and other fighting machinery. Control your troops in the battle. Develop a tricky plan which will bring you victory. Try yourself in the battles against players from all over the world. Win, get rewards, increase your rating.