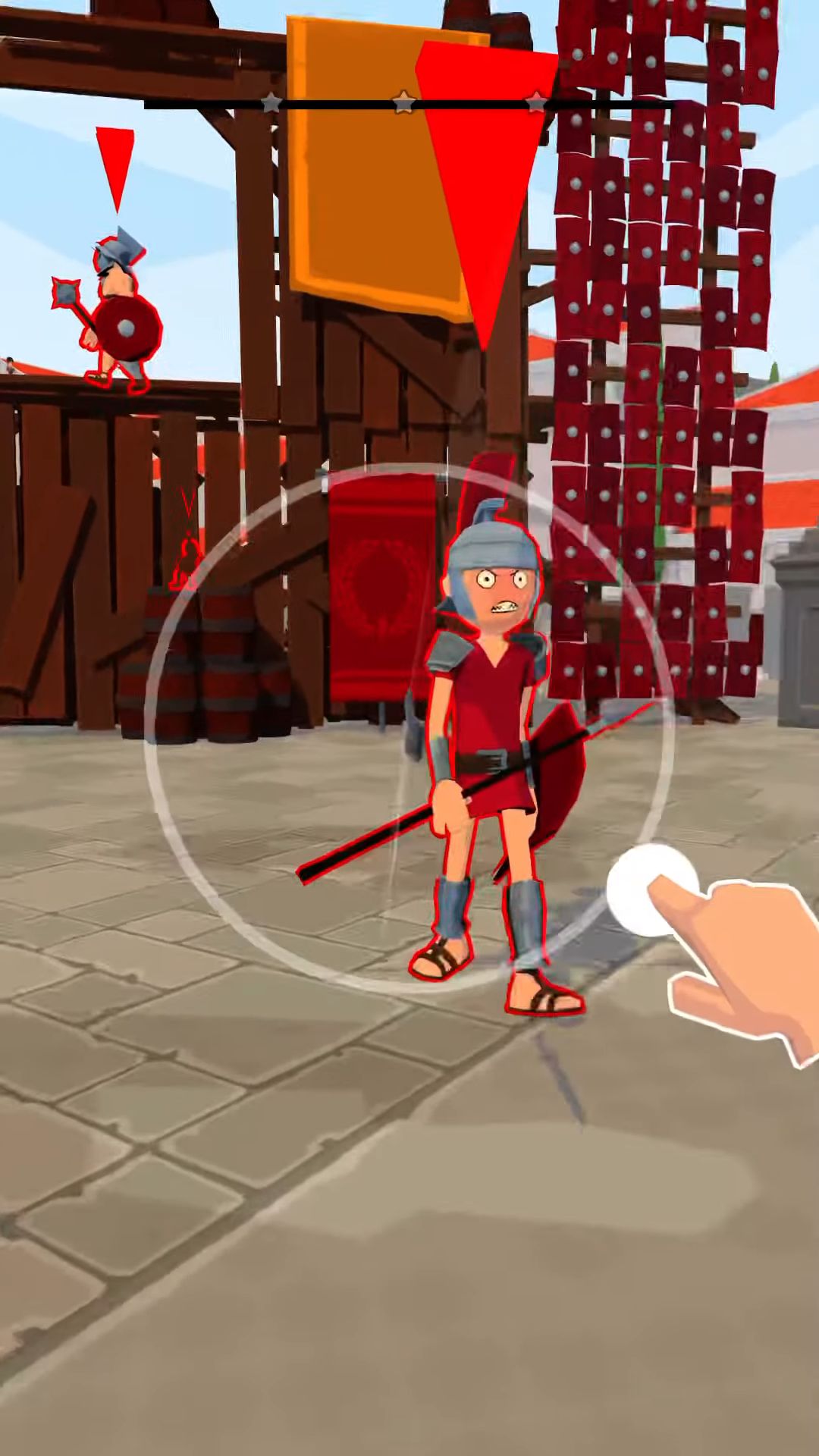 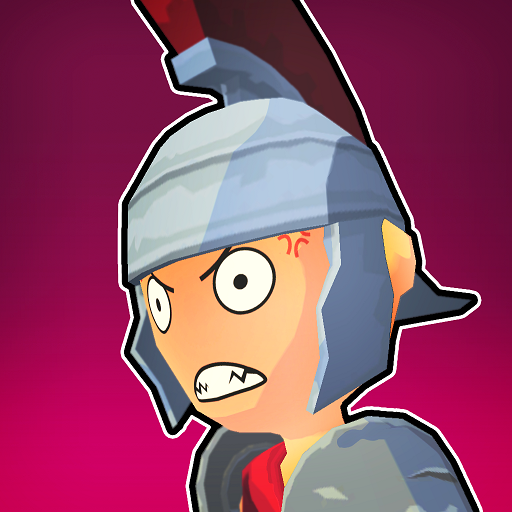 Gladiator: Hero of the Arena for Android

The player prefers to throw his weapons in the battle of gladiators instead of fighting with its help. His task is to direct what he has in his hands in such a way that the weapon can hit maximum number of enemies. The range of weapons is not bad - you can throw swords, spears, axes, tridents and many others.

Developers made an original physics so as you can complete all hard maneuvers needed for the victory. They also worked well to convey the atmosphere of the Roman arena with the reaction of the crowd on the killed enemies. The weapons can be upgraded and you can buy new ones for loots you get from killed opponents.