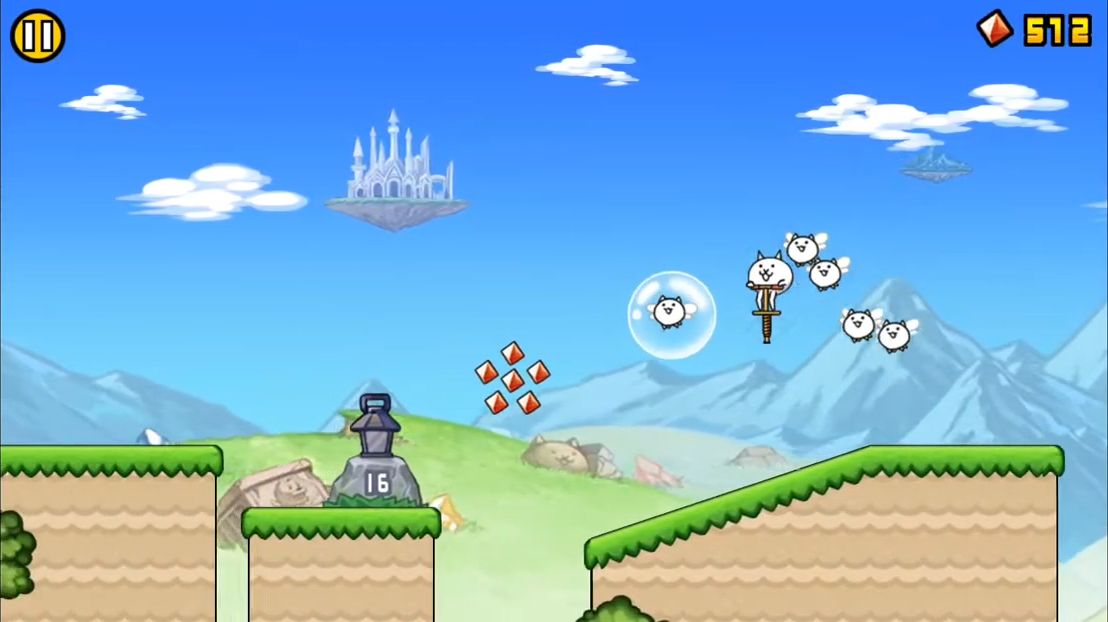 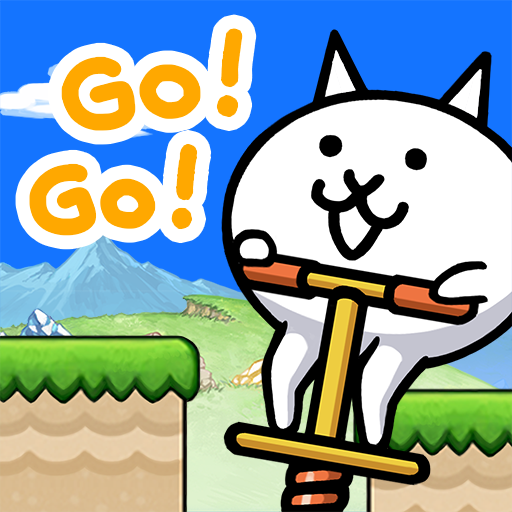 This is a spin-off of a popular Battle Cats game. At the beginning of the game there is only one cartoon cat Pogo. In the course of the game new heroes from Battle Cats will be opened. They jump across the levels resembling a platform. You will meet rather big gaps on the way and you will have to jump over them.

Just while jumping you can pick up a booster that will allow the player to make several jumps in the air. You can perform only one such jump without a booster, the booster can increase the number up to 4. There is a system of missions and rewards for them - different ratings.