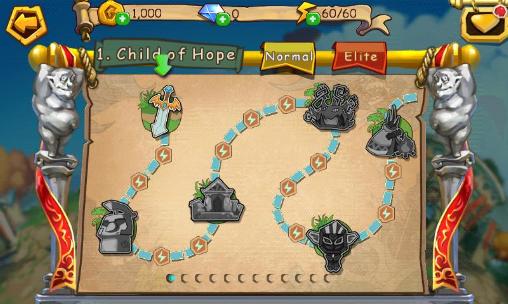 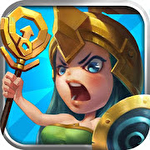 Gods rush - get a team of Ancient Greek heroes and strong monsters. Battle tough enemies. Save Ancient Greece from the horrors, that escaped the Pandora's box in this Android game. Lead a squad of powerful gods like Zeus, Athena, Themis and others into battle. Don't forget about legendary heroes like Hercules and Perseus. Look for lost artifacts to improve your heroes. Fight titans and powerful villains. Collect the whole Greek pantheon under your command!