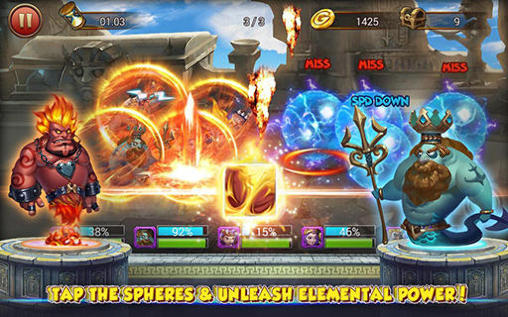 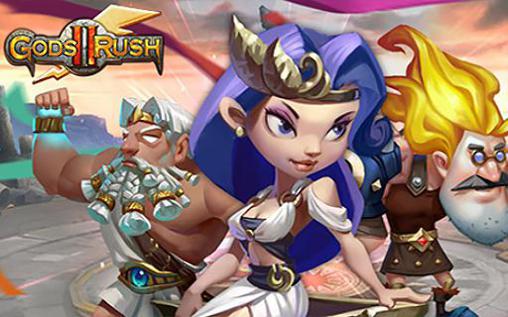 Gods rush 2 - join an endless battle between gods and legendary heroes. Create your unbeatable party and use unique skills of your heroes. Immerse into the world of Greek mythology in this addictive game for Android. Create your team of powerful gods such as Zeus, Apollo, Aphrodite, etc. Immortal heroes and mythical creatures will also be able to become members of your squad. Form a balanced squad where characters compliment each other. Fight on the arena, win, and improve your personal rating.